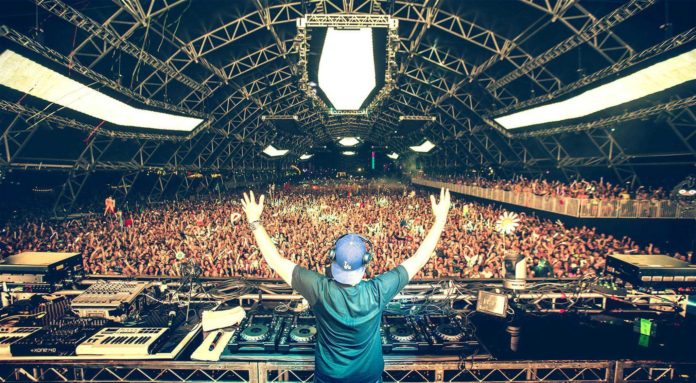 Vh1 Supersonic have pulled off a huge feat by booking the King of progressive house, Eric Prydz to perform in India at the 2017 event.

To be held over 3 days from 10-12 February 2017, Vh1 Supersonic announced their first headliner for the festival earlier today. Supersonic have been the first ones to bring The Chainsmokers, Skrillex and Major Lazer to India; so, when they announced a few days back that they were gonna repeat the feat, fans were excited to say the least.

The Swedish DJ shall be in Australia at the end of January and is rumored to be performing gigs in other parts of Asia as well before heading to India. Stay tuned for more details on that. Till then grab your tickets right here and catch Eric Prydz live in India! (Tickets are going for as cheap as just INR 2,250 + taxes)