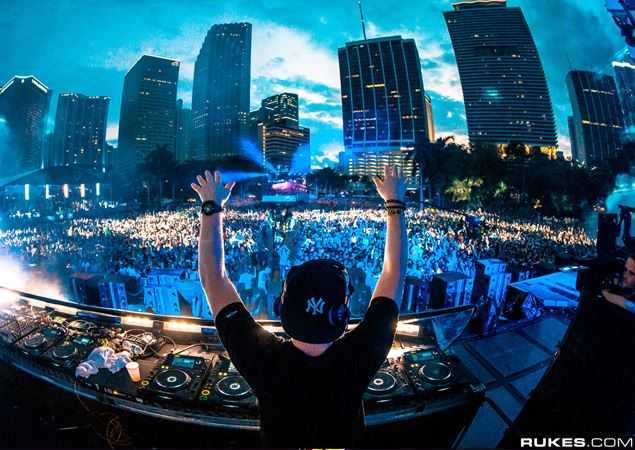 One of the biggest announcements made this year so far was when Eric Prydz was confirmed as the headliner for Vh1 Supersonic festival. Fans got even more excited when his solo show in Delhi was added later.

We have some disappointing news for Pryda fans. The Delhi show has been cancelled due to imposition of Section 144 of IPC. Refunds will be given for the tickets.

However, if fans do not want the refund, they can exchange their Delhi show’s ticket for a 3-day Vh1 Supersonic festival pass. This provision has kept the hopes alive of Pryda fans, who are willing to travel to watch the maestro live!

Check out the official announcement below:

Read our exclusive feature on Eric Prydz, as our Artist Of The Month.

Swedish House Mafia And The Weeknd Join Forces Once Again On The Soundtrack For Avatar: The Way Of Water