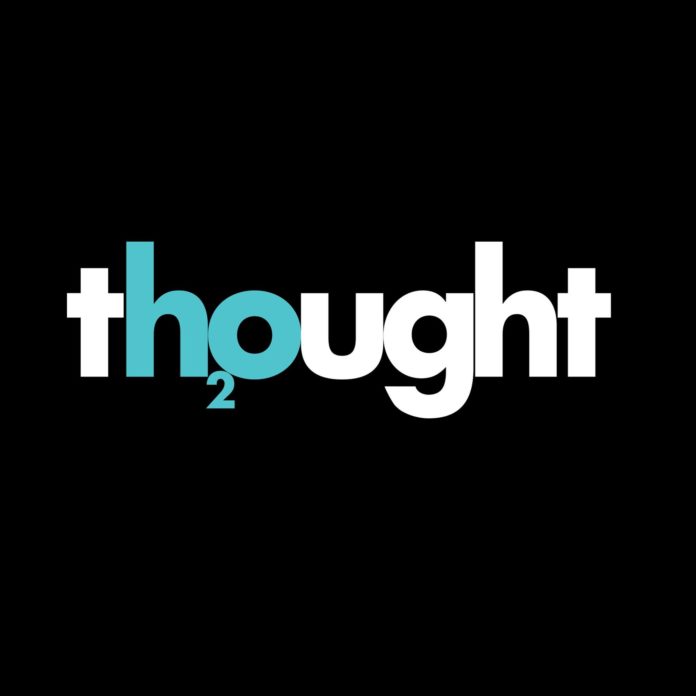 Enchanted Valley Carnival has initiated a campaign to organize a series of charity gigs in Mumbai to raise funds for the on-going drought crisis in Maharashtra, India.

Following an extended period of deficient rainfall, the state of Maharashtra in India has faced one of the worst droughts in its history, severely affecting over 14,708 villages and areas. Coming together with the Indian music fraternity, a series of charity gigs/ live performances have been planned by EVC, to heal with the power of music.
The objective is to bring together as many resources to directly provide basic necessities like water & food to reach out to farmers & villagers in the interiors of the worst hit parts of the state. With the support of the EVC TRIBE, the festival attempts to be beam a ray of hope on those affected.

Starting this weekend, EVC has announced a string of shows in the city of Mumbai where artists across genres will perform at some of the best venues in the city to raise funds for the initiative. Attendees will be charged a nominal fee on entry and can even donate additional funds at the venue. A special payment gateway along with account details will also be set up to encourage patrons living across the world to contribute online for the initiative. EVC will be teaming up with the NAAM Foundation, an NGO specially founded last year to deal with the increasing issues faced by Indian farmers following drought periods in the state. The full list of artists performing will be out soon, till then, here are the venues and dates where you can go party to make a difference.

Stay tuned for more updates and details regarding the initiative, and pray for the wellbeing of those affected.