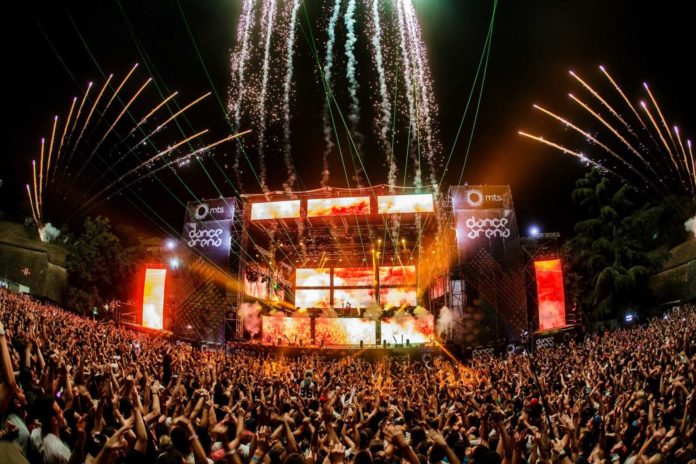 EXIT Festival today unveils the second wave of acts set to perform at this year’s edition, which takes place from 6-9 July 2017, in Serbia. British soul musician Rag’n’Bone Man is heading to Exit Main Stage on Sunday, July 9th. Author of one of the greatest hits in the world at the moment, “Human”, audiences and critics alike have been won over by the combination of his deep voice, sincere lyrics and raw emotion.

On Friday, July 7th, EXIT Dance Arena will host two of the undisputed leaders of the world house scene, Solomun and Dixon, in a special, three-hour back2back set!

On July 8th, the official Faithless DJ Set will be brought by Sister Bliss herself, the author of this cult band’s greatest hits, while the same stage will welcome the Aussie hit trio, RÜFÜS, on July 6th.

Read about Phase 1 lineup for this year’s EXIT Festival

Golden VIP tickets for EXIT are on sale!

EXIT Festival tickets are on sale now from 99 EUR +b/f (www.exitfest.org), and as of today VIP Gold tickets for the entire festival are available for 250 EUR, as well as VIP GOLD Dance Arena, at the price of 150 EUR. This year connects four regional festivals in a unique EXIT Summer of Love 2017. First in line is Sea Star which is held on May 26th and 27th in Umag, followed by the Revolution Festival in Timisoara, on June 2nd and 3rd, and right after the EXIT Festival, held between July 6th and 9th, the fourth edition of the Sea Dance Festival is waiting, from July 13th to 15th!