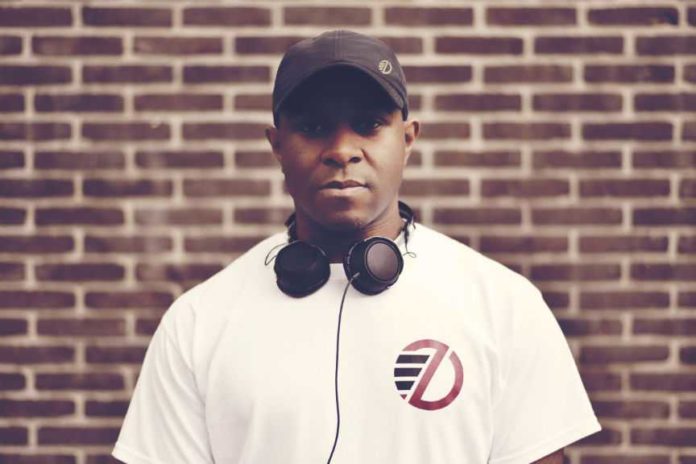 After the massive news that Disturbing Ibiza will return for another season at Ushuaïa Ibiza Beach Hotel, the brand’s frontman Tinie Tempah has announced that none other than DJ EZ will be joining him as co-host for a select number of shows throughout the summer season. Renowned for being one of the ‘hardest UK DJs to book’, it’s an absolute coup for Tinie Tempah and company, the two having collaborated in the past. The two time Brit Award winning (as well as being voted Best DJ at DJ Mag’s Best of British Awards), platinum selling international artist has secured a season long collaboration which will see the pair host a grand total of an incredible seven shows at Ushuaïa together. Destined to be some of the hottest parties on the island, fans would be well-advised to secure tickets well in advance!

Set at one of Ibiza’s most iconic venues, dazzling production and stunning visuals are perfectly juxtaposed against breath-taking views of the Mediterranean, it’s clear that Ushuaïa Ibiza Beach Hotel, a truly luxurious 417-room hotel, has well and truly earned its reputation for holding the biggest and best parties on the white isle. Stay tuned, there’s even more to still be revealed!