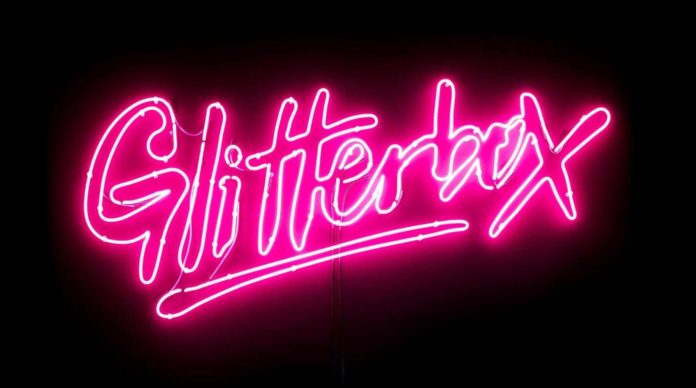 Glitterbox has forged a reputation as one of the most of the world’s most flamboyant, hedonistic parties, where some of the world’s biggest DJ’s get behind the decks on a regular basis.

Throwing it back to the classic era of Disco and House, the club always puts on a spectacle with its dancers and performers. Glitterbox has now announced a brand-new Friday property at Hï Ibiza, every week starting 9th June. The weekly event promises a mix of Disco and House classics combined with brand-new, obscure tracks picked by the eclectic mix of DJs on their roster.

Glitterbox’s 2016 parties at Space Ibiza – which was Hi Ibiza’s former incarnation – were already hugely popular on the island. There were several highlights last year such as when Barbara Tucker jammed with Louie Vega, memorable performances from Basement Jaxx, Todd Terry, Dimitri From Paris, Horse Meat Disco and many more.

Glitterbox’s Simon Dunmore had this to say about the new property.

“We chose Hï for Glitterbox’s Ibiza residency because it is an incredible proposition. It’s the new hot spot on the island. The people involved totally believe in the Glitterbox concept, which is still unique to the island. It’s a challenge, but an opportunity that had to be taken.” Simon Dunmore