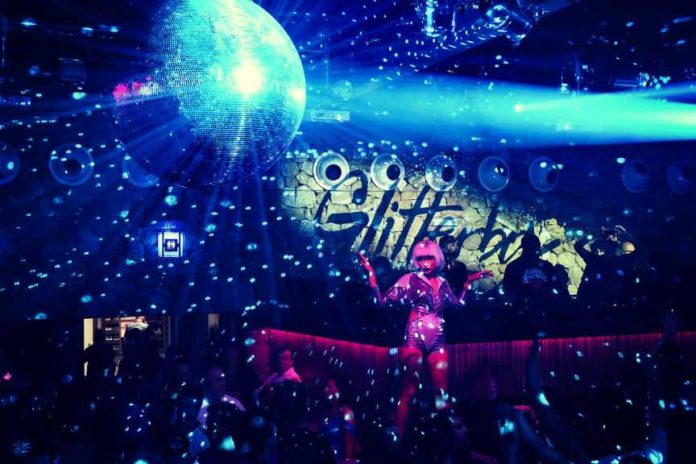 Glitterbox has just announced a massive line-up for the Ibiza 2017 season and opening party for its new residency at Hï Ibiza, the brand new superclub by Ushuaïa Entertainment. From May through September, Hï Ibiza will play host to the finest selectors from the global electronic music scene. Every Friday from 9 June to 29 September (except 4 August), Glitterbox will transform Hï Ibiza with state-of-the-art production, with some of their biggest line-ups to date, and the now infamous Glitterbox dance crews out in force. These weekly events that are set to be more extravagant than ever, are going to feature what is an expertly crafted blend of obscure as well as highly-sought-after collectables, spanning disco and house, anthems and classics alike. Setting the tone for Glitterbox’s fourth season on the island, the opening party on 9 June features one of the biggest house music line-ups Ibiza has seen in years, with headliners Armand Van Helden, David Morales, Dimitri From Paris, and Todd Terry, joined by Glitterbox’s Simon Dunmore and DJ Pippi, with a very special live PA from Barbara Tucker (returning to Glitterbox Ibiza after her now legendary performance in 2016).

“Every Friday you can expect an event with an extrovert personality – an extravaganza! A party that screams “good times”. It’s where people come together to celebrate incredible dance music from across the decades, provided by DJs that know how to rock the discotheque. It’s flamboyant, spiritual and hedonistic. The ultimate dancefloor escape.”

“We chose Hï for Glitterbox’s Ibiza residency because it is an incredible proposition. It’s the new hot spot on the island. The people involved totally believe in the Glitterbox concept, which is still unique to the island.” Simon Dunmore