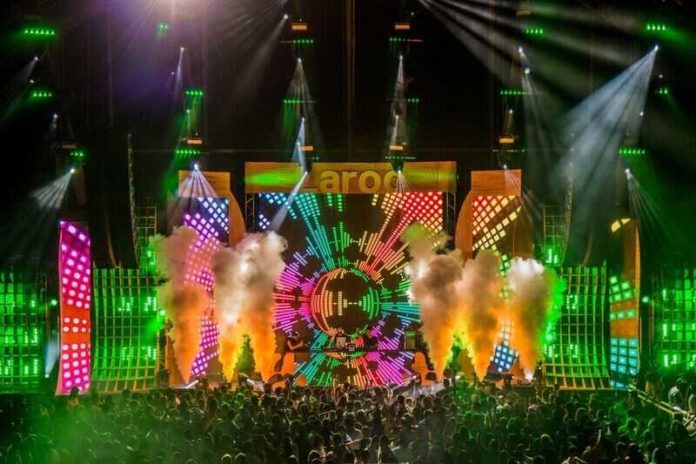 Brazil-based Club Laroc have announced their lineup for the summer closing season and there are a host of big names to look forward to.

Dubbed the first sunset club in all of South America, Laroc has already made a huge impact in its very first year since it opened its doors.

And they are looking to continue the growth of their already glowing reputation with a star-studded lineup over the next few months with the likes of Erick Morillo, Guy Gerber and Ferry Corsten all featuring.

Set in an incredibly lush, green valley, Laroc has made a name for itself with its famous sundowners that have already played host to the likes of Axwell, Hardwell and James Zabiela. Their 50,00 sq meter club is almost always packed to the rafters when hosting a big name, and combined with the importance they place on production value with massive LED panels, dancers, pyrotechnic displays and confetti explosions, their events are always a spectacle.

The next few months are definitely going to be a treat for whoever can make it to Laroc. On March 18th, Sunnery James & Ryan Marciano and Kryder all make their way to Laroc, following which Michael Calfan and Ftampa get behind the decks on April 1st. The entire lineup can be see below. 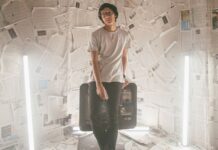 Music Akshay Bhanawat - October 4, 2022 0
After signing to the label in September with his nostalgic hit “Yesterday,” Filipino producer No Mana has returned to Monstercat today with a tech-driven...

Music Akshay Bhanawat - October 3, 2022 0
MOGUAI runs it back to 1998 with the re-release of his classic hit ‘Beatbox’, enlisting CASSIMM and Kryder for two very different sounding remixes. ‘Beatbox’,...
ABOUT US
What started as an interest, slowly turned into a passion, and before we knew it, we had curated and founded a thriving community of avid electronic dance music lovers.
FOLLOW US
© Copyright 2022 - T.H.E Music Essentials