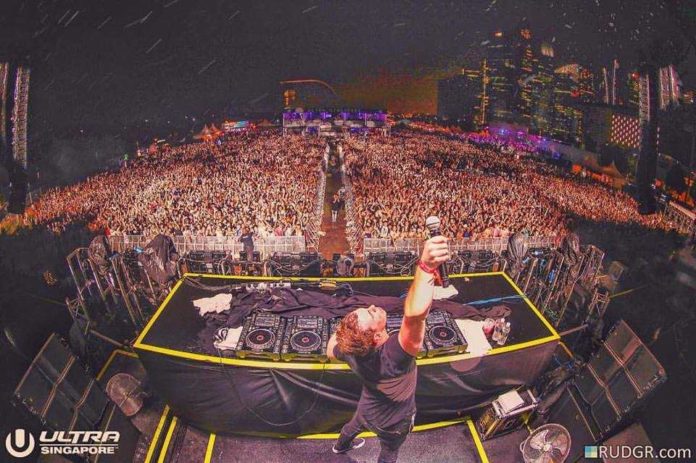 Dutch superstar, Hardwell has announced that new music will be coming along this summer in the form of 2 EPs. These EPs shall feature Hardwell’s upcoming collabs with Henry Fong, KSHMR & many more.

Some @HARDWELL news: Badam with @henryfong and @MrVegasMusic is coming on a 8 track EP and "Power" with @KSHMRmusic is coming after Summer! pic.twitter.com/bVVpzrb16y

Talking before his set during Ultra Singapore, the Revealed Recordings boss announced that he does plan on releasing a whole lot of new music (8 tracks to be exact) during the coming months. The EPs shall feature some highly anticipated collabs such as the one with Henry Fong and Mr. Vegas titled ‘Badam‘. You can hear it right here:

Hardwell revealed that his highly-awaited collaboration with KSHMR ‘Power’, is due for release upon the Summer’s end. Both Hardwell & KSHMR played the track during their Ultra Music Festival Singapore sets. The Dutchman said that the track is 99% finished. Check it out below: