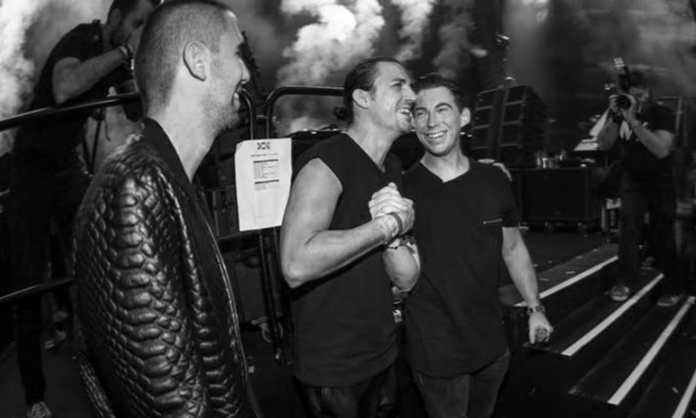 Well, you’ve all probably heard the news. Dimitri Vegas & Like Mike have overthrown Hardwell to become the new Kings of the DJ Mag Top 100. Now its time for the trolls to begin, starting off with the world No2 DJ, Hardwell.

A lot of people were unhappy on hearing that DVLM had won the competition this year instead of Hardwell or Martin Garrix who probably deserved it more than the 2 brothers. Well, fans voted and the results were in their favour. But thats the thing. How many of those fans actually were DVLM fans?

Hardwell & Dannic both had lashed out at DVLM for their marketing tactics which involved getting good looking ladies out on the streets with iPads, convincing passer byes to vote for the duo. Well it seems to have worked but understandably not a lot of people are happy with it. Now thats a buuuuuuurn, and a pretty bold one coming from Hardwell. Though I’m sure DVLM could easily sooth it with their new DJ Mag No1 award. DJs arent the only ones trolling the new No1 DJs. The internet has had a bit of fun as well with some clearly indicating that DVLm are not deserving of the top spot and that they’ve paid their way up. What do you think? Do Dimitri Vegas & Like Mike truly deserve the top spot and have their marketing tactics helped them more than their talent to reach the top spot?