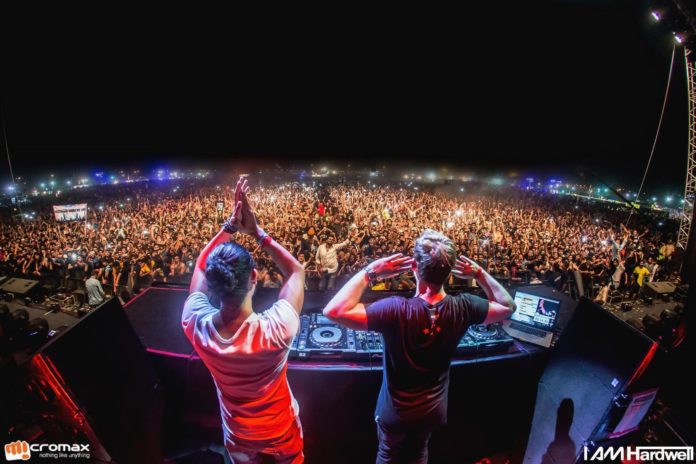 Sunburn will be bringing in DJs Hardwell & Kill The Buzz for a special Sunburn Arena show in Delhi this October.

Yep, its that time of the year again. As Sunburn approaches its 10th Anniversary, organizer Percept is pulling all strings to make sure the road to Sunburn is as glamorous as the main event. Announcing the first of many Sunburn Arena shows to come this year, Delhi will be host to none other than DJ Hardwell accompanied by his good friend Kill The Buzz! This isn’t the first time Hardwell & Kill The Buzz have performed in India and it definitely isn’t the last.

Very limited early bird tickets at ₹2000 will be available on 22 Aug on BookMyShow. Attendees will be able to save a whooping 40% by getting their hands on these tickets so don’t miss them.

If you’re wondering what’s up with Sunburn Arenas in other cities of the country, here’s the schedule: