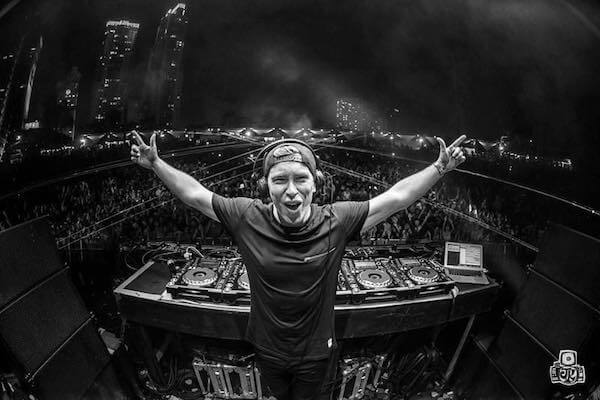 Hardwell has been nominated for an incredible twelve awards at the 31st Annual IDMA awards in Miami, including nods for ‘Best Solo Artist’ and ‘Best Global DJ’ amongst others. His label Revealed Recordings also picked up a nomination for ‘Best Global Music Label’ and following its recent landmark 250th episode, ‘Hardwell On Air’ was acknowledged in the ‘Best Podcast or Radio Mixshow DJ’ category.

Standing as one of the most nominated artists in this year’s awards, Hardwell once again continues his startling run of form as his 2016 races off at impressive momentum. His 2015 smash hit ‘Mad World’ ft. Jake Reese is a candidate for both the ‘Best Electro/Progressive House Track’ award and the ‘Best Featured Vocalist Performance’ prize, whilst his collaboration with Jason Derulo ‘Follow Me’ will be competing for the ‘Best R&B / Urban Dance Track’ award.

Rightly nominated for ‘Global, European’ and ‘Electro/Progressive House DJ’ of the year, it is clear that his high standing amongst the electronic music community is still filled with strong support from his peers and the fans alike. However, with further nominations for ‘Best Producer’ and ‘Best Compilation or Full Length DJ Mix’, bringing his totally tally of nominations to a hefty twelve nominations in total, it signifies that music fans around the globe have much to look forward to from the Dutch powerhouse that is Hardwell in the coming months of 2016!