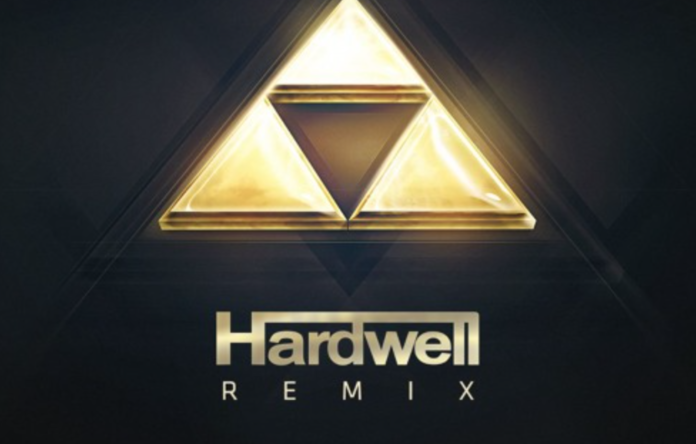 To celebrate the cultural significance of video games, Hardwell and The Game Awards have teamed for a remix of The Legend of Zelda: Ocarina of Time’s Gerudo Valley. Hardwell joins other DJs including Afrojack, Steve Aoki, Dash Berlin and more in celebrating the powers of games by remixing video games that inspire them as artists for The Game Awards 2015.

Here’s Hardwell’s explanation for why he chose the particular track.

The Game Awards streams live around the world for free on Thursday, December 3 at 9 PM ET / 6 PM PT at www.thegameawards.com and on YouTube, Twitch, Xbox Live, PlayStation Network, Steam and more.

Music Akshay Bhanawat - April 4, 2020
0
ZNAS is back with a brand-new conceptual EP that features 3 tracks that surround the torment of struggles of a couple who hide their...
ABOUT US
What started as an interest, slowly turned into a passion, and before we knew it, we had curated and founded a thriving community of avid electronic dance music lovers.
FOLLOW US
© Copyright 2020 - T.H.E Music Essentials