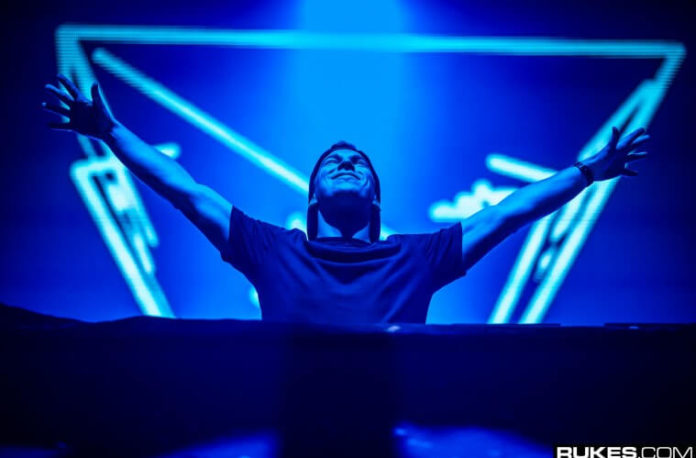 Hardwell recently called out his fans for not showing enough love to certain artists following the death of legend, David Bowie.

Hardwell spoke to The National about David Bowie and how the public has reacted to his death and why fans need to praise the artists who are still alive:

“Who wasn’t a David Bowie fan? That’s a question. He changed music, and in a really great way. It’s always so sad to hear things like that, and I’m glad to see people paying tribute. But I think it’s weird that just as soon as someone passes away, all of a sudden people rush to show all this respect. Why not show that respect to the artist when he’s alive? So he can see how many people have respect for him. People should show respect more often – especially with someone like Bowie. He was such a big influence for the whole music scene.”