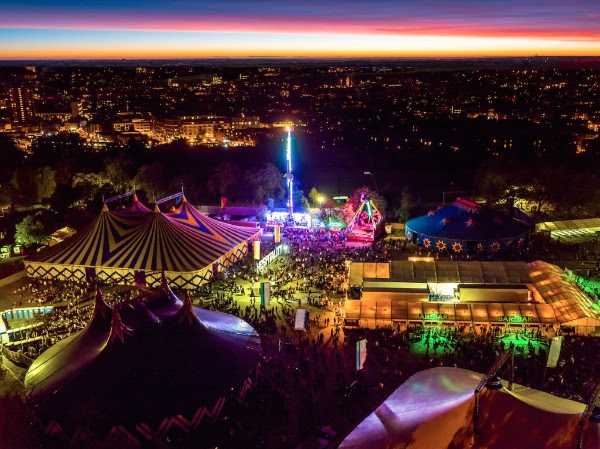 After debuting their flagship festival last summer, the worldwide independent drum and bass brand bring the whole community back to the capital for Hospitality in the Park, their second showcase on 23rd September 2017. Having had a massive debut last summer with their flagship festival, the worldwide independent drum and bass brand are ready to bring the entire community back to the capital for Hospitality in the Park, their second showcase event, on 23rd September 2017.

The sole festival of its kind in the UK is all set to once again dominate calendars from its inner-circle of stages in London’s iconic Finsbury Park. Fellow champions FABRICLIVE and Deep Medi have been confirmed to share this year’s celebration. In addition, a showcase from MI:ST:CAL (Marcus Intalex B2B ST.Files B2B Calibre) has also been announced.

All this will take place in the most hospitable surroundings – up to scratch for a brand that demands only the highest spec. With no VIP, expect again the friendliest company on the circuit and an exceptional range of craft beer and street-food delights, for an experience that is an exception to all rules. With more stages and even more acts still to be announced, all eyes will be on what’s to come from the Hospitality crew this festival season.