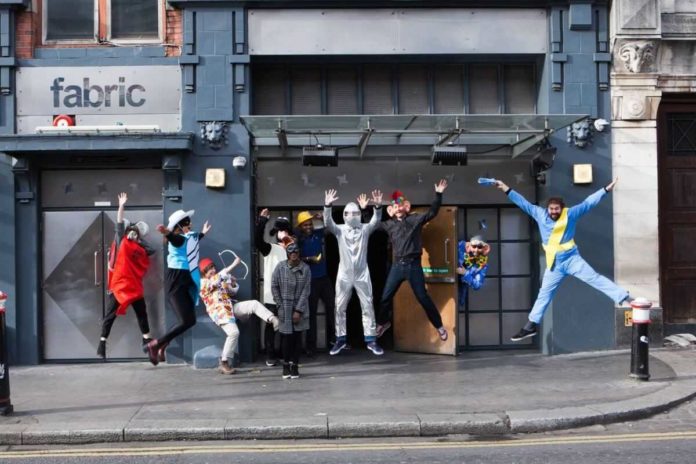 London’s iconic nightclub Fabric was forced to close its doors in September following the drug-related deaths of two 18-year-old clubbers.

Relentless campaigns were held by the people associated with the club. The club also received extensive support from artists around the world exemplifying the importance of the club to the dance music community. The club is now set to reopen after local council agreed to strict new licensing conditions, including an over-19s policy and ID scanners at the entry to the venue.

The 155-page rule document, includes banning entry to anyone under 19 on main nights, more comprehensive CCTV monitoring, ID scanners and lifetime bans for anyone caught asking for drugs.

The club expressed its delight following the decision and thanked everyone for their support telling them “You saved Fabric.”

”We are hugely thankful to be able to confirm the news that we have won our licence back. We owe everything to our supporters. We really would not be here today without your unparalleled support and generosity. So many different people stepped up to put their voices to our cause, artists from all corners of the music community, fellow promoters who have put on huge events from us and clubbers from around the world who all united behind us. We’ve even seen people sporting their #savefabric T Shirts on the other side of this planet showing just how big this thing is.

So, thank you to all of you. Without the strength of your backing this would not have happened.

The Mayor of London, Mr. Sadiq Khan was equally ecstatic after the announcement who had previously criticized the council’s decision to shut the club’s doors.

JUST ANNOUNCED: @fabriclondon will reopen. Thanks to all who helped find a solution that protects the club’s future & keeps clubbers safe.

The re-opening of Fabric signifies everything that’s right about music in general. This is what happens when the music community unites. In the run up to the campaign, Houndstooth, Fabric’s artist led label requested the artists associated with the label to donate tracks for the cause to raise funds for the campaign. The artists responded splendidly, releasing 111 tracks and helping the club with their legal costs and other expenses. A plethora of artists and fans uniting for the cause demonstrates the collective power of the music community which just refuses to die. Music is an imperative part of our existence. It adds life and soul to what has none. Without music, the world would just dismantle into pieces. Without music, our mere existence would be pointless.
RAVE ON!!