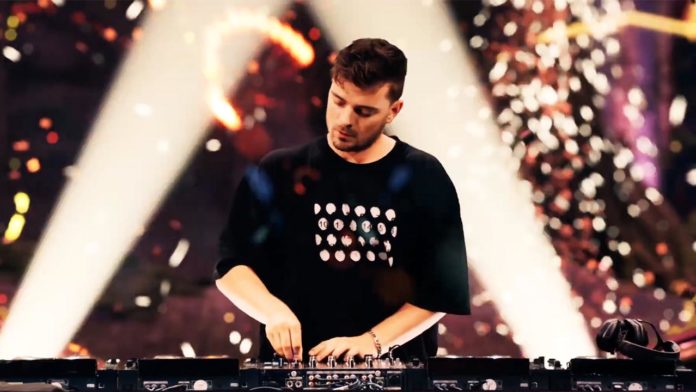 2020 was a year like no other and New Years Eve 2020 was no different. Like the year gone by, Tomorrowland came to the rescue hosting a virtual NYE festival like never before.

With a star-studded lineup with names like Martin Garrix, Armin Van Buuren, David Guetta, and Diplo among many many more, hosted across 4 stages Melodia, Atmosphere, Planaxis, and Pulse in Naoz, the digital entertainment venue. It was definitely different, but a fine way to ring in 2021 and bid 2020 a good riddance.

While Tomorrowland did announce ticket holder access to the sets till Jan 14, that is no longer the case. But thankfully a whole bunch of these sets are now available on Apple Music to relive.

The ID-loaded, power-packed sets by a whole slew of acts are now available almost in its entirety. The sets were shot in one of two green-screen studios, one in Belgium and one in Los Angeles. From Diplo to Boys Noize and Tchami to Armin Van Buuren, Apple Music now has a large chunk of the sets available on demand. The complete list of sets released includes Martin Garrix, Duck Sauce, Lost Frequencies, Major Lazer, Boys Noize, Kölsch b2b Joris Voorn, Armin van Buuren, Tchami, Diplo, Netsky, Camelphat, Sub Zero Project, Brennan Heart, Coone, and Da Tweekaz.

With over 950,000 virtual attendees, 21.5 hours of music featuring 65 ID’s this event sure proved to be unlike any NYE event of times past.

Listen to all the sets on Apple Music here.