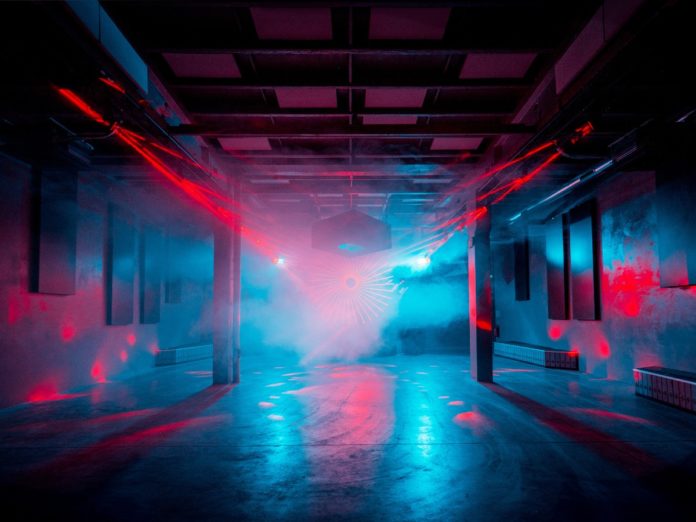 Night clubs in Germany can heave a slight sigh of relief in these tough times. While the covid-19 pandemic has brought nightlife and the club scene to a screeching halt, the clubs in Germany recently had a court rule in their favour.

Earlier, clubs and nightlife venues paid a whopping 19% Value-added tax or VAT as it is called, versus concert venues which had the privilege of paying a much lesser 7% VAT. In a recent ruling by a court, however, a judge ruled clubs will now enjoy this same lower percentage.

In a major win for the clubs, the court agreed with plaintiffs, including Berlin’s legendary Berghain club that it was unfair to make clubs pay a higher tax versus concert venues when the end purpose for visiting them both was ideally the same, for the music.

The ruling showed the gist of the matter was, regardless of the artist being a singer, an instrumentalist, or a DJ, the reason for purchasing the ticket remains the same, to enjoy a musical performance.

In a judgment, the court said, “DJs do not simply play sound carriers (composed by others), but they perform their own pieces of music using instruments in the broadest sense, to create sound sequences with their own character.”

This judgment, passed at the end of last month, came as a sigh of relief during testing times for the club industry battling the immense impacts of Covid. While many attempts are in the works to safely resume concerts and clubbing experiences in a socially-distanced fashion, much work remains to be done.

Even though now clubs will be able to keep more of the profits on ticket sales thanks to this landmark ruling, the future of many clubs and nightlife spots remains on the line due to covid restrictions with no end in sight.

It’s safe to say that now the courts in Germany officially recognize Techno as music too if you really needed their validation that is.