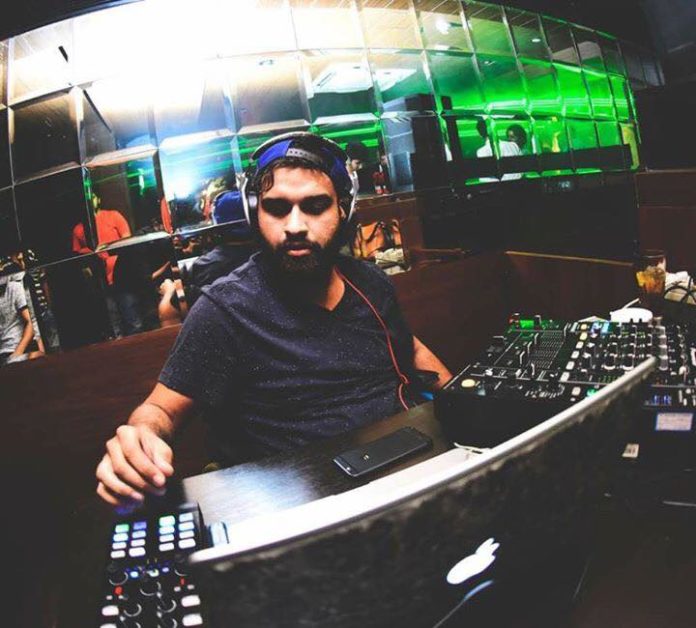 26 year old Delhi-based DJ, Varun Khullar aka AAMISH Underground, who is India’s first and the world’s second, differently-abled DJ will be officially opening the music festival with his immersive set laden with house music undertones.

After he met with a fatal road accident in Manali in 2014, he got certified as an Electronic Music DJ/Producer from ILM Academy, Gurgaon and Point Blank Music School, London a year later and went on to pursue his dream by becoming a resident DJ at popular nightclub Kitty Su. Taking his inspiration from Sir Paul Johnson, an American DJ on a wheelchair and music as his source of inspiration, he has broken all stereotypes by being one of the few DJs who play on a wheelchair.

Vaishal Shah, Founder, Time Out 72 states, “Our festival operates from the core belief of purpose and passion and we are very happy to welcome Varun on board. We will ensure that he will get the same respect as other DJs and will play in front of an audience that won’t judge him basis his disability, but on the basis of his expertise. “

AAMISH Underground who is wheelchair-bound from a spinal cord injury states, “DJing is the only passion I live for. This is the first time I’m performing at a music festival and I’m very happy that finally there is a music festival in the country unlike other commercial players, who is considering people like me instead of chasing only established talent.”