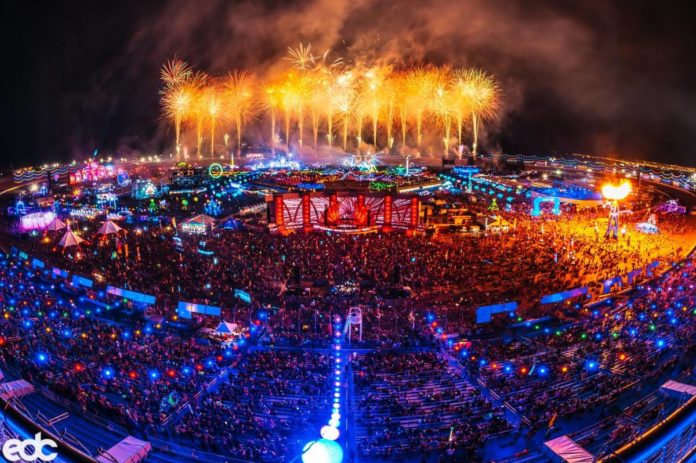 In recent times, the tour schedules of artists have been a great indicator for the happening of the event.

Back when Ultra officials were talking with the Miami government about a possible “Postponement”, many billed artists removed Ultra Music Festival from their tour schedule and people on reddit were the first ones to notice.

Several DJs just removed EDC from their schedule from r/electricdaisycarnival

All the artists mentioned in the post previously listed Electronic daisy carnival in their tour schedules. Now their Schedules are completely empty for the months of May and some have their next gigs in August at various clubs. Many others like Tiesto, Jauz etc. have also cleared out their tour schedules.
Comments suggest that the grand festival might happen during the fall while some predicted a cancellation. There is no official statement from Insomniac events. However, posts from Pasquale Rotella on the EDC Las Vegas Instagram have slowly been inching towards a certain postponement or a cancellation.

Focusing on the light. 🙏✨ All this time spent working out details for EDC Las Vegas and the rest of our 2020 festivals has got me thinking about the big picture. What’s the value of music festivals in a world that’s experiencing so much hardship? Or if I get super deep into my own head, is what I’ve dedicated my entire life to really even that important right now? Throwing these Virtual Rave-A-Thons and seeing our community come together and dance and lift each other up has been so powerful, and it only reaffirms what I’ve always felt at my core. That what we do—this magic we create together—is a life force. It inspires us to be better. It brings us closer together. It helps us see a brighter and better tomorrow. And that’s exactly what we need right now. This time hasn’t been about whether or not to do the event before it’s safe. That’s never been a question for me. We’re spending so much time on the best decisions for EDCLV because I know how much it means to many of you and we need it to be right. Thank you for being patient. I’ll have an announcement with all necessary changes coming this week so stay tuned. ❤️ – @pasqualerotella Photo 📸 @eastonschirra

There is not much official information about how the festival might address the current issues. However, if the festival sees a postponement, it is very likely that we might see a different lineup than what was originally presented.

Stay tuned for more updates. Till then, follow our Lockdown Essentials playlist on Spotify, to stay engaged during the quarantine.