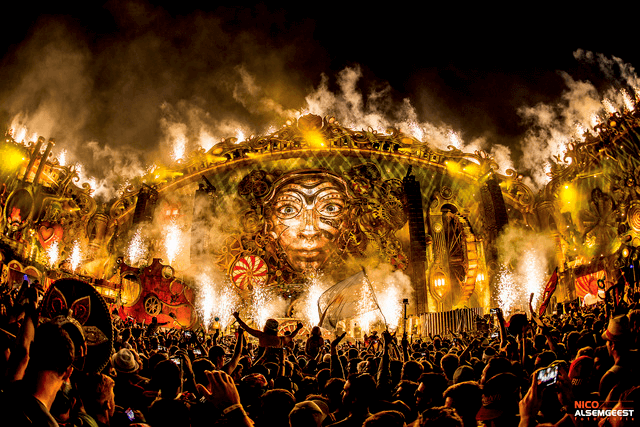 Having a Tomorrowland in Thailand would be pretty neat, but is it true?

A couple of reports not too long ago came out saying that Tomorrowland, one of the largest EDM festivals in the world, has been trying to plan an expansion in the beautiful country of Thailand. Unfortunately, that is not the case.

Billboard released a statement that a spokesperson for Tomorrowland debunked the story to them, saying that it was due to a mistranslation of an article written by Post Today, a Thai publication website.

Post Today’s article wrote that the managing director of World Planet International, Chatri Tungthiankul, said, “Thailand should pay more attention to the increasingly global entertainment events” and “to push expansion of tourist visits and musical entertainment.” Nowhere was mentioned in the article that an expansion is being prepared, but it did, in fact, mention China and Japan have both taken interest in having the festival.

Billboard quoted the spokesperson’s words: “”We are not looking for another continent for the moment,”

“We will organize Unite in two Asian countries this year: India and Japan.”

UNITE is a one-day event hosted by Tomorrowland where people can attend in various locations around the world where a live video connection will be made between different countries with the Tomorrowland Mainstage included.

Tomorrowland will hold their UNITE events at seven places around the world on Saturday, July 23rd, the second day of Tomorrowland.