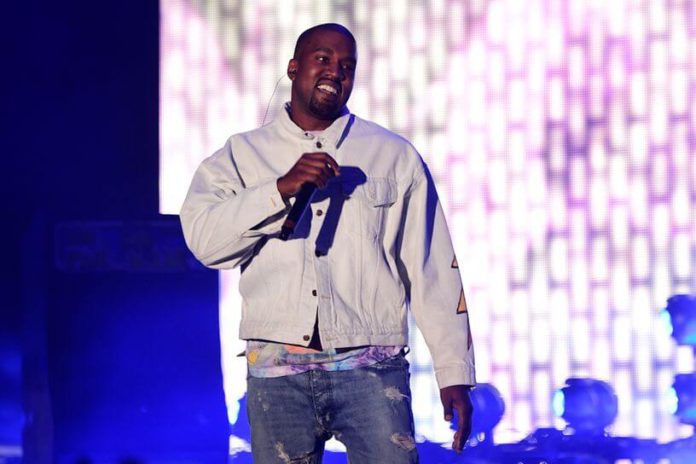 Jack Ü’S Coachella set has been one of their best performances yet! Even Kanye West made it to the stage along with other guest appearances.

Jack Ü’s headlining performance at Coachella brought an explosive and neon-fueled conclusion to the event’s first evening. Skrillex & Diplo performed one of their best sets yet and as usual had a list of guest appearances on stage. AlunaGeorge & Post Malone made it to the stage driving fans crazy during the set. But it was the appearance of Yeezus himself which drove everyone mad. Check it out:

Kanye stood in front of the crowd for a few moments during the Jack Ü set while his track ‘Power’ played in the background, soaking in the applause and then exiting the stage without saying a word. Well we guess a mute Kanye is better than no Kanye right?

This wasn’t Kanye’s only appearance at Coachella today though. The rapper also popped up as a special guest during A$AP Rocky’s performance as well. The duo traded verses on “Father Stretch My Hands Pt. 1” from The Life of Pablo, but unfortunately, the crowd didn’t hear more than 10 words from West as his mic cut in and out for a few seconds before his sound went out entirely.

Either way, Kanye made 2 appearances at Coachella on Day 1 and one of em was with Diplo & Skrillex. Kudos to that!