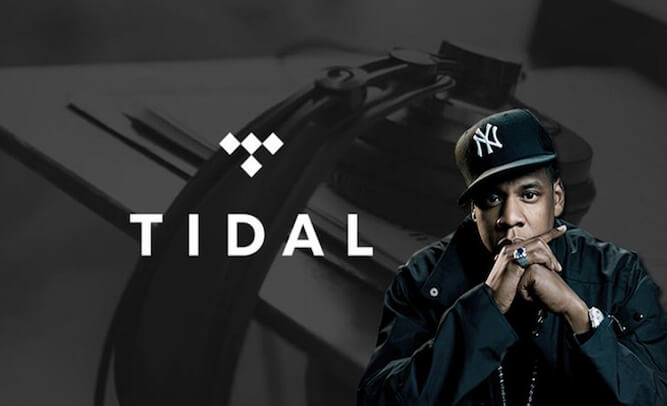 “Thought Tidal couldn’t get any more controversial? You were wrong.”

One of the many faces of Tidal, Jay-Z is apparently suing the former owners of the company over wrongfully exaggerating how many subscribers the service had when Jay-Z’s ‘Project Panther Bidco’ bought the company at the start of last year. Tidal announced earlier this week that it had 3 million subscribers, up from the alleged 503,000 estimate that previous Tidal owner Aspiro quoted in January 2015. Jay-Z is looking to sue Aspiro for a 100 million Norwegian krone ($15 million) but has not received any form of communication from the previous owner. Jay Z bought Tidal and its parent company Aspiro for 464 million Swedish krone ($57 million) in March last year.

Tidal is also under scrutiny after claiming that Kanye West’s ‘The Life Of Pablo’ had been streamed 250 million times on its service in its first 10 days. Now we’re not sure if Tidal have done the math, but for 3 million subscribers to stream the album 250 million times would mean the album would have had to have been streamed an average of at least 83 times by each user. Now we aren’t doubting people’s love for Kanye, but that number seems highly unlikely.

What’s gonna happen to Tidal? Is Jay-Z gonna get any return on his investment? Guess time will tell… Have your say till then.