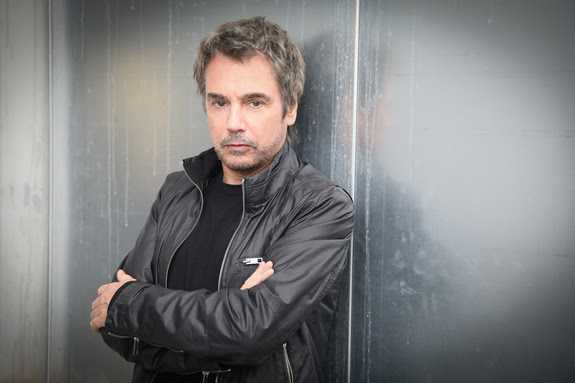 Pioneering French electronic music composer and producer, Jean-Michel Jarre’s ‘Electronica 1: The Time Machine’ has been nominated for a Grammy in the Best Dance/Electronic Album category. Five years in the making and the first half of what ultimately became a two-part album, ‘Electronica 1: The Time Machine’ featured a true who’s who list of collaborators and was conceived with Jarre’s wish to encompass the last few decades of electronic music into one mesmerising LP.

Looking to shed a light on the legacy – as well as the future – of electronic music, Jarre called on an array of global superstars to help record Electronica for the two-part release, with 15 of the final 30 artists featured on the now Grammy-nominated part one.

The release of ‘Electronica 1: The Time Machine’ was unmistakably Jarre’s most ambitious project to date and the results did not disappoint. The album broke into the Top 10 in over 25 countries worldwide and was lauded by the media for its vision, with The Guardian writing “by assembling such a stellar lineup, Jarre is reminding us of his status as a pioneer,” whilst The Sunday Times agreed with this notion, claiming “the French synth superstar and his collaborators here are an electronic dream team.” Mojo also got in on the act, labelling it “an unqualified triumph.” The album received positive reviews from the likes of The Evening Standard, Thump, Mixmag, Le Figaro and GQ amongst many others upon release.