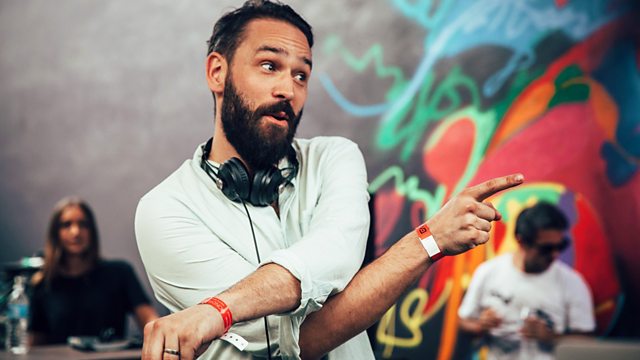 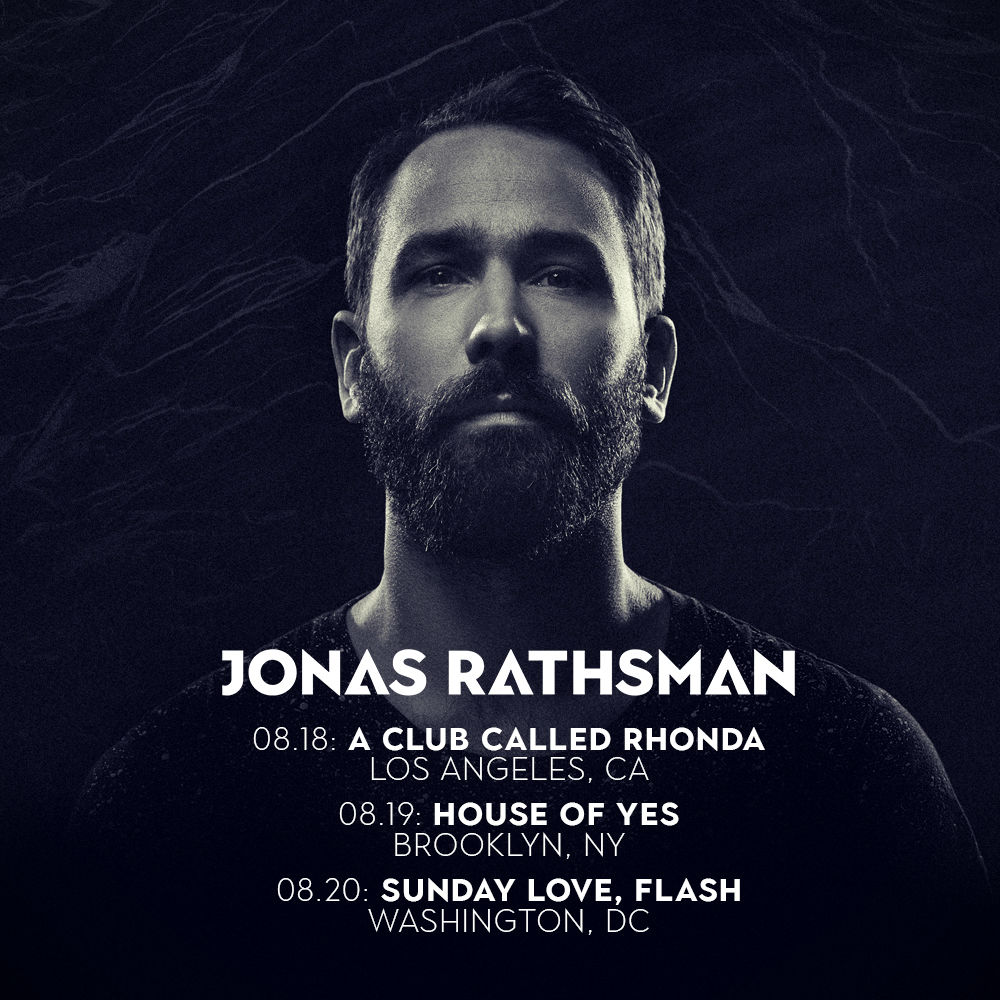 Taking over the decks at top venues in all three major cities, discerning dance music fans will have the opportunity to experience his unique melodic tech sound that has captivated industry taste-makers like Pete Tong, Damian Lazarus, and Maceo Plex, as well as festival and nightclub dance-floors across Europe and the United Kingdom.

Headlining A Club Called Rhonda’s party at Los Globos in Los Angeles on Friday August 18, and taking over the rooftop at Flash in Washington, D.C. on Sunday August 20, Rathsman will take party goers on a sonic journey through his Swedish take on deep house and techno. For fans in the Big Apple, on Saturday August 19, Rathsman will headline House of Yes’ signature monthly sensual dance party “House of Love”, a strict costumes-mandatory special event with a carefully curated vibe that will align perfectly with his distinct melodic grooves.

It’s been a busy few months for Rathsman who in May launched his label ELEMENTS, the imprint incarnation of his bi-monthly signature podcast and popular party series. Upon release, the label’s debut EP, his very own Within Borders immediately made it into the Top 20 of the Beatport Techno release charts, was widely praised by industry peers and press with Billboard describing it as “a spellbinding sonic voyage that balances a cinematic focus and production technique that colors outside the lines”. Following on from the label’s debut release, Rathsman dropped yet another EP in July, X Series: Vol 1 a collaborative project comprised of two tracks by Rathsman and up and coming artists Joseph Ashworth and fellow Swede, Axelles. Pete Tong premiered the EP’s track “Esme” on his show on BBC Radio 1 to wide acclaim, further reinstating Rathsman as a star fast rising to the top of underground dance music.

Hot off his Elements Day and Night series month long residency in London, Rathsman also recently stole the show at the final installment of Secret Garden Party, as well as Germany’s Melt Festival, and made his Circoloco debut at DC10 Ibiza. With leading North American festivals under his belt including Coachella, The BPM Festival, and Miami’s Winter Music Conference, there is no stopping this talented Swede as he continues to dominate dancefloors from coast to coast.