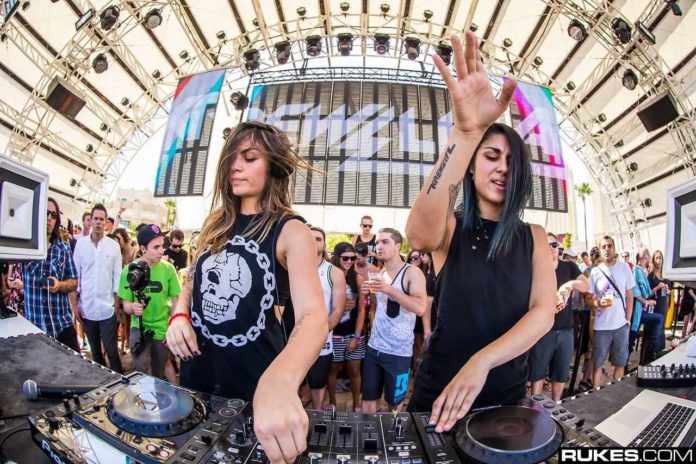 The duo, consisting of sisters Jahan and Yasmine, have a Pakistani heritage and were repeatedly denied a visa to India for the same reason.

Taking to their social media channels, Krewella announced that they won’t be able to play at Sunburn 10 this week, having tried all possible means to get a visa, as well as assuring fans that they are working to make it up to their fans, with possible future tour dates. However, the way relations stand between India and Pakistan, the outcome for that looks grim at the moment.