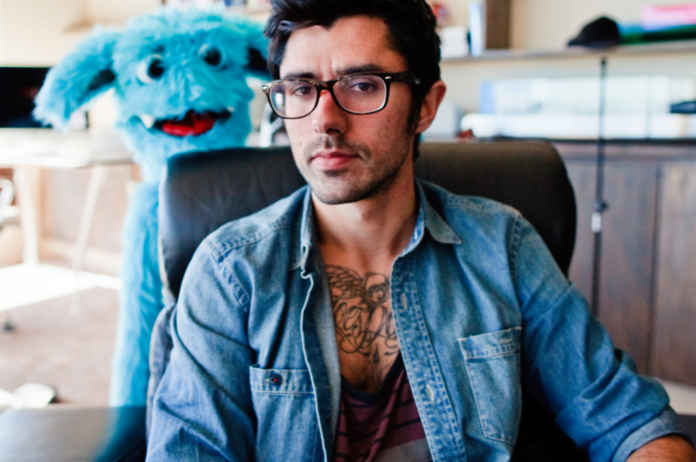 KSHMR’s DJing debut has been the topic of discussion since quite a while now. Since his public outing with Tiesto at Ultra Miami the world has longed to see more of the introverted producer. After announcing his first gig in Los Angeles, KSHMR is all set to make his Asian debut at India’s Sunburn Festival in Goa!

Sunburn made the following announcement on their Facebook earlier today:

We are proud to announce KSHMR at #SunburnGoa 2015.
Topping Beatport charts & buzz charts – KSHMR is American-Indian producer ‘Niles Hollowell-Dhar’ who will be at ‘Sunburn Goa 2015’ for his only performance in #Asia! This is yet another reason for Asian EDM fans to flock to the shores of Goa after Sunburn’s recent announcement of a Spinnin’ Sessions Stage.