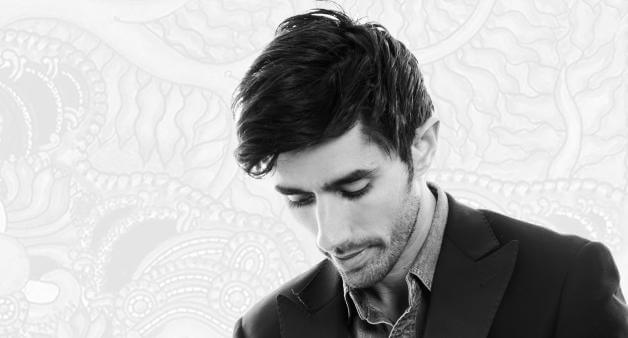 KSHMR just revealed he will be releasing a new EP titled, ‘The Lion Across The Field’.

Based on a children’s book he had written a few years ago, KSHMR’s EP will be premiered at Coachella during his set. KSHMR is debuting a live show for Coachella and will take his fans on a “journey into this new world through animation and an original score I composed.” KSHMR’s set will likely feature a lot of intricate and unique production and spectacle fitting a closing set at the Sahara Tent.

As usual, KSHMR fans can only expect the best from their favourite producer turned DJ.