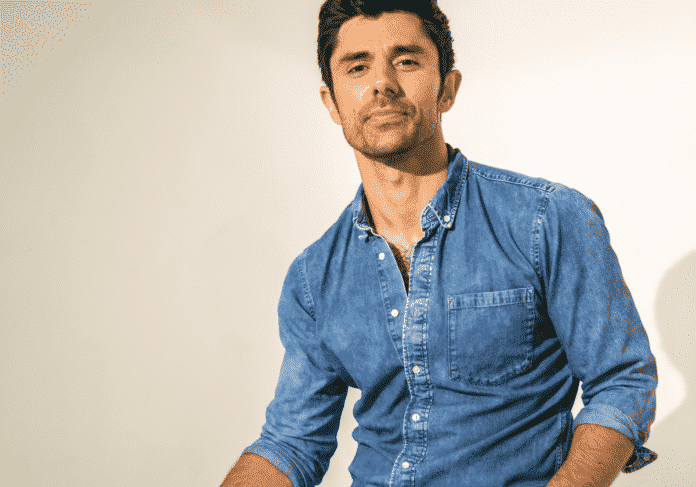 The G6 star is returning to India as the headliner for the Sunburn Festival after almost 3 years.

Having Indian roots, KSHMR’s fans and family have always held a special place in their hearts for him. The music he makes is heavily influenced by Indian culture and includes a lot of Indian elements.

Additionally, he has collaborated with a lot of Indian artists, including Lost Stories, Sonu Nigam, Armaan Malik and Kavita Seth. Moreover, he released his debut studio album, Harmonica Andromeda, recently, making this concert even more special for fans who get to experience it live for the first time.

The festival will be doing a smaller version of the festival due to covid restrictions, and it will take place between December 27-29th at Hilltop, Goa.