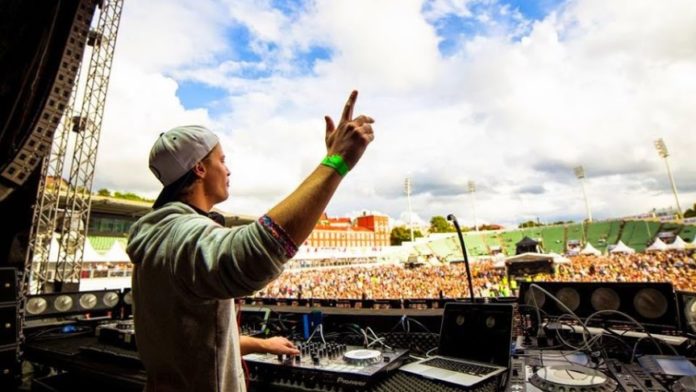 The musical prodigy will be making stops in a number of major cities across the globe including his biggest headlining show to date in the UK so far, at the 02 Academy Brixton. Tickets for the entire tour will go on sale this Friday, December 12th. See the full list of tour dates below. The ‘Cloud Nine’ tour will see Kygo bring his Midas Touch to some of the world’s most established venues including the Barclays Center in New York City, Heineken Music Hall in Amsterdam, Le Zénith in Paris and the 02 Academy Brixton in the heart of London across the early part of 2016.

Whether it was debuting his latest song in partnership with Uber or bringing out John Legend to sing a rendition of his ‘Sexual Healing’ remix at a sold-out Greek Theatre in Los Angeles, Kygo’s live shows have grown a reputation to always provide the unexpected, and these upcoming dates are guaranteed to be no different.

The last year truly has been a special period for the Nordic superstar. With over 6 million singles sold worldwide since the release of ‘Firestone’ and recently crowned as Spotify’s ‘Breakout Artist of 2015’, things got even better for Kygo this December with the official release of his latest track, ‘Stay’, featuring Maty Noyes.

With this upcoming world tour and a hotly anticipated album set for release via Sony Music in 2016, it is clear this is only the beginning for the 24-year old prodigy.