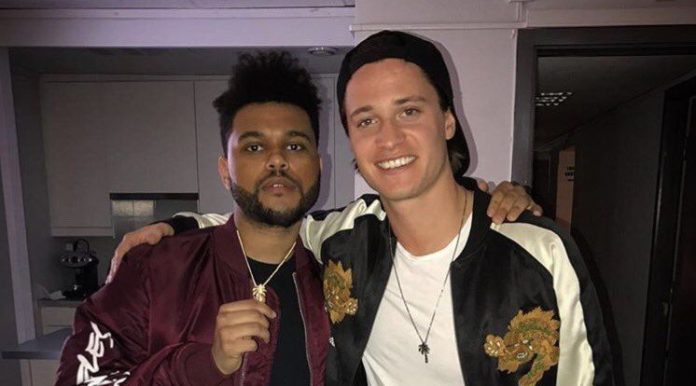 Kygo has been riding high on the success of the release of his third Studio album Golden Hour. Speaking to Beats 1 radio host, Zane Lowe for his “At home With” series, Kygo discussed the album and also what he hoped his fans would take away from his music.

The album saw a featured collaborator on every single track. From One Republic to Zara Larsson and Tyga, the list went on and on. In the interview with Lowe, however, Kygo revealed a potential collaboration though not confirmed, seemed like it could materialize sooner rather than later.

The part of the interview which sparked intense excitement among fans was, “I would love to make sound with The Weeknd. That’s been in the…We’ve been jamming before. I really hope that will happen one day. Actually, we were in a studio jamming. But we got to figure it out if that’s the song, or we can make another one.”

Almost revealing that the collaboration was something that’s already in the works, this wouldn’t be the first time the music by the two fuses together. Kygo has already remixed “Often” and “Starboy” which have both been very well received.

“I would love to make a song with The Weeknd. … We were actually in the studio jamming…”

Another one from his list of dream collaborators that Kygo revealed was Ed Sheeran/ Speaking about it to Lowe, he said,
“But definitely, I would love to work with him, like Ed Sheeran. I would travel anywhere to meet this guy and then jam them in the studio. Hopefully, we can make it work.”

If and when we’ll see these collaborations come to light remains to be seen, but one thing is for sure, even just the prospect of them being a reality, sure have us excited and eagerly waiting for them.