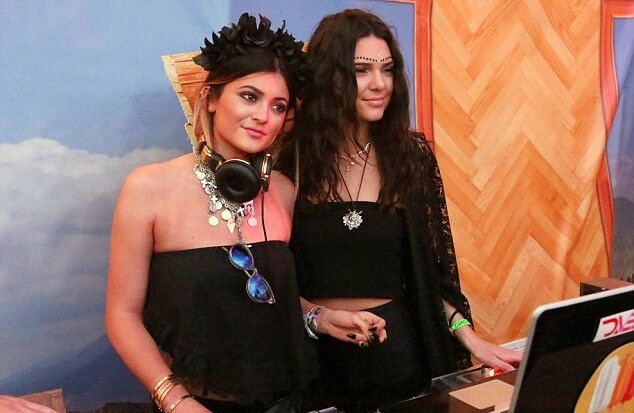 Kylie’s first dive into music came just a week ago when she released this horrendous remix on her Soundcloud:

Yea, its really bad. That’s the reason we didn’t report it in the first place when it came out. But now that she’s gonna be performing a live gig, we’ve got no choice but to.

Catch Kylie’s set live on Sunday May 29th. And don’t forget to vote for her in the upcoming DJ Mag poll!