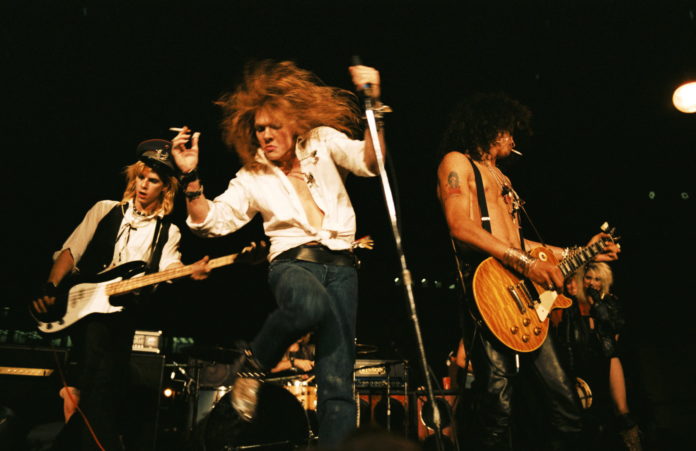 They’ve been inducted into the Rock and Roll Hall of Fame and haven’t played together since July 1993, they are…

Guns N’ Roses will headline Coachella 2016! The band, whose founding members haven’t played together since July 1993 are set to reunite at Coachella for a massive show! The band’s reunion lineup is unclear, though Axl, Slash, and Duff McKagan are all reportedly involved. Matt Sorum is believed to be behind the kit in place of original drummer Steven Adler while we wait for an official announcement to confirm the news.

The band is reportedly being paid between $3 and $8 million per show and Billboard has even teased a massive 25 stop stadium tour for the band. Talk about a reunion!

We can expect a full lineup announcement by the end of January, till then stay tuned.