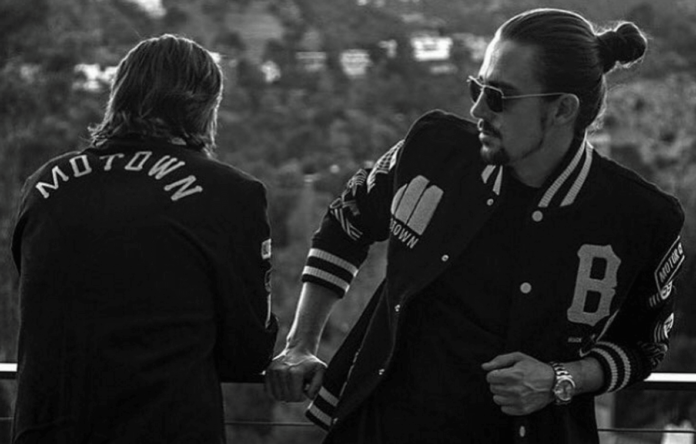 A fan sneaked up on stage during Dimitri Vegas & Like Mike’s set at Tomorrowland Brasil. Likely to say, Like Mike wasn’t happy.

An attendee at Tomorrowland Brasil decided to sneak in from the mainstage’s backstage onto the decks during DVLM’s performance. The fan snuck up behind the DJs and emerged in front of the crowd giving Dimitri Vegas a kiss on the cheek. Thought before security could reach the stage Like Mike took several swings at the man literally beating him down to the ground. The DJ even appeared to kick the fan while he was down and after the guards had already gained control.

Now we’re not saying the fan was wrong to do what he did, but to punch and beat up a guy on stage seems a bit too harsh especially when the fan meant no physical harm to either of the brothers. The fan even took a video prior to the event and of course Like Mike’s actions were caught on the Tomorrowland camera as well.