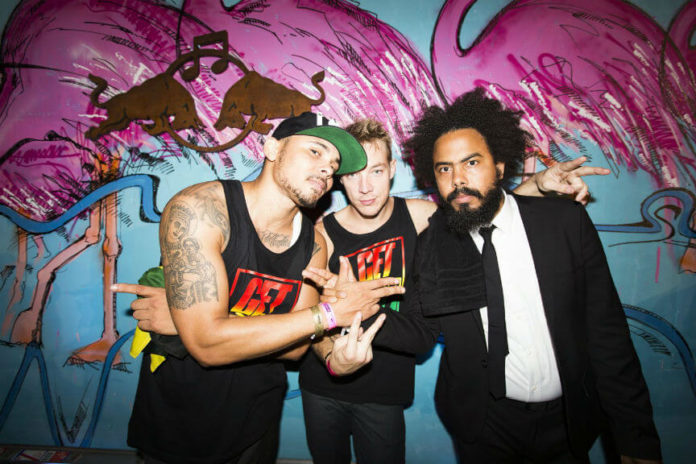 In celebration of their ‘Peace Is The Mission’ album’s one year anniversary, Major Lazer are giving out the album’s remix EP to all for free!

Exactly a year ago, Major Lazer released their ‘Peace Is The Mission’ album. The album went on to break records by reaching the #1 spot on the US Dance/Electronic charts. The album’s biggest hit ‘Lean On’ hit a 2x platinum status and even became the most streamed song on Spotify.

Now to give back to their fans, the crew announced they would be giving out the remix album for free to all to download and share. You gotta give it to em, they do love us all don’t they? The remix LP features remixes by the likes of Dillon Francis, Quintino, TJR, Cesqeaux, Gregor Salto and many more. You’re bound to love atleast one of the remixes in this pack if not all, grab it while its hot.

You can grab the ‘Peace Is The Mission Remixes’ LP right here.