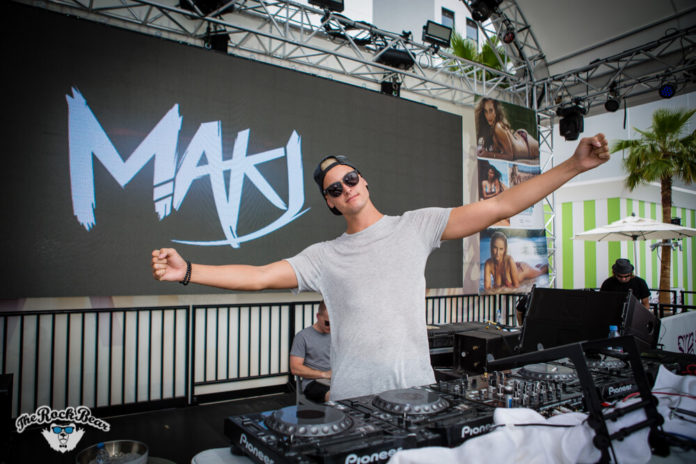 Mackenzie Johnson, best known by his stage name MAKJ recently put out a heartfelt message on Facebook showcasing a part of his story to success.

The artist revealed his story of how in his early days, when he moved to Los Angeles to become a professional musician, he moved in with 2 other guys and lived solely off fast food for a year before he could earn enough to live on his own. As we all know, MAKJ’s pathway to success didn’t come easy. It was just a few years back when his Soundcloud was filled only with mashups. Then came his break when he released music on Ultra, Revealed Recordings and Spinnin’ and began touring across the world. As MAKJ reveals, he wasn’t always alone on this path…

So learn from the artist’s struggles and remember, never give up