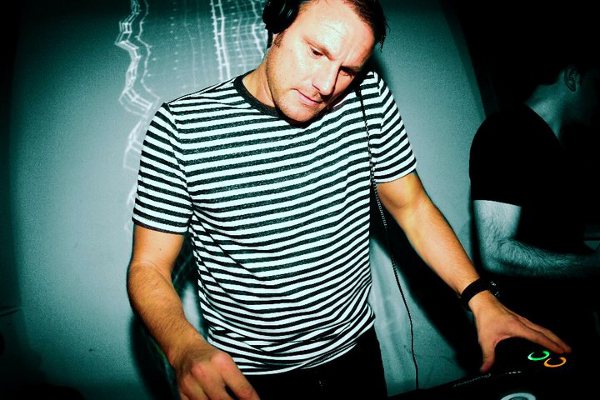 In a recent interview with us, Mark Knight let out a sneak peak to his plans for 2016!

Mark revealed that a new album is in the works, though it would not be a Mark Knight album, but an electronic band project! Sounds interesting. Here’s the full extract –

“Well actually I’m working on a band project. Its not necessarily a Mark Knight album but an electronic band project Im working on next year. That is my sole focus for 2016 to get that done and out. Now its about 70% done but I want to turn it into a live show and it’s a very different concept although related with what I do day to day in terms of tech house. Its something different and I wish I could tell you more about it but… (paused). I’m dying to tell everyone about it, its gonna be a lot of fun and its gonna make people see me in a way which will be interesting.

I think we’ll probably do 1 or 2 singles next year and then look to tour it the following year and drop the album in 2017. We’ll do a few singles to put the project on the map and the whole album in 2017 I would imagine.”

Well there you have it! The Toolroom boss is gonna be busy all year long and has a huge surprise for his fans. Stay tuned for more details.

Check out the full interview with Mark right here.