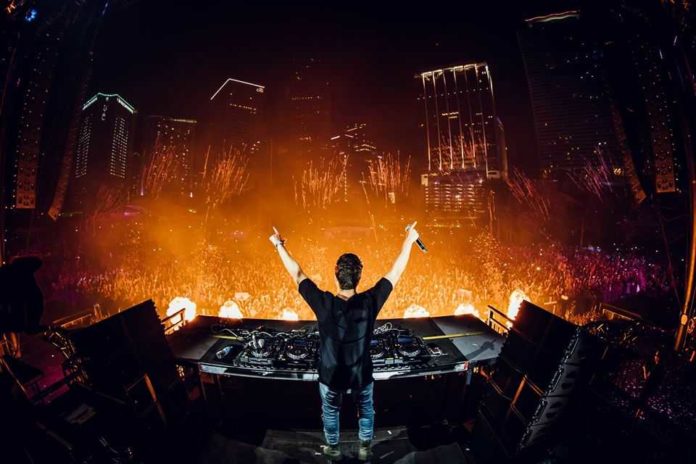 There’s no stopping for world #1 DJ, Martin Garrix. The 20-year-old Dutch prodigy is all set to release the acoustic version of his popular track featuring Dua Lipa – ‘Scared To Be Lonely’ this Friday in addition to a brand new track (possibly)! ‘Scared To Be Lonely’ is one of his biggest hits to date and has also surpassed 100 million views on YouTube. The wonder kid, made this announcement by teasing the acoustic version on Twitter. Fans will get to see the man behind the deck becoming the man behind the guitar. Recently, Garrix along with Dua Lipa also performed the live version of the track on Jimmy Fallon’s show. Check out the teaser of the acoustic version below:

Dropping 2 things Friday… can you guess the other? ? pic.twitter.com/SovXa330uN

Additionally, this might not be the only track being released. Even though he hasn’t disclosed details of the second track, we think that it might be his latest collaboration with Brooks, which is titled ‘Byte’. This track was debuted by Garrix at Ultra Music Festival this year. Also, Brooks has tweeted that he is going to release new music this week! Let’s hope we are right about ‘Byte’!

Awesome footage of @MartinGarrix dropping my 'Scared To Be Lonely' remix! ? Should I drop some more new music this week? ? pic.twitter.com/O9VU32T9cZ