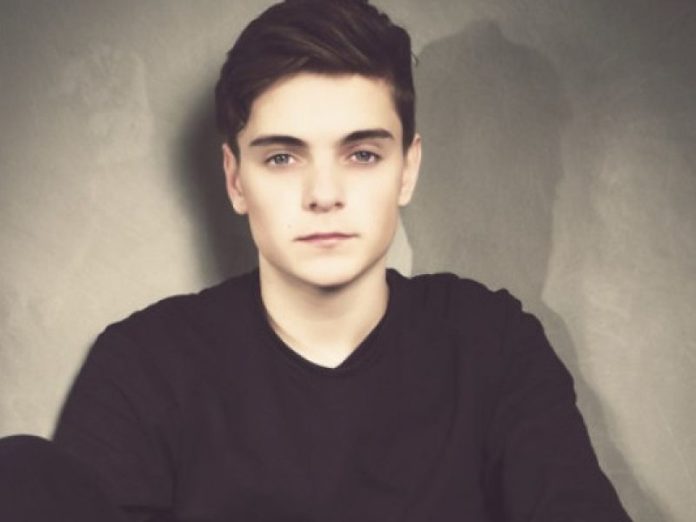 The Martin Garrix vs Spinnin’ Records feud continue after the latter issued a statement regarding the matter earlier this week. This of course led Garrix to hit back yet again.

After months of deliberation, Martin Garrix finally broke away from Spinnin’, sued them and walked away with a pretty decent settlement. Well seems Spinnin’ wanted to have the last word in this fight after releasing the following statement earlier this week.

On the 26th August 2015 Martijn Garritsen posted a message on Facebook, announcing he was unilaterally terminating his contracts with Spinnin’ Records and MusicAllStars Management (MAS). With this, he made it clear for everyone he would no longer keep himself to his contracts with us and unilaterally ended our collaboration which was still to continue until July 1st 2017.

From early 2015 we have freely spoken with Martijn Garritsen about his wish to re-negotiate the existing contracts and in our vision, improper arguments were used to put pressure on the discussions. It was even mentioned ‘fraud’ had been used by us to move Martijn Garritsen to close contracts with us in 2012. Of course we completely disagree; Martijn Garritsen, his father Gerard Garritsen, a very experienced business man, and their team have always let themselves be advised, have widely researched the market and shopped around for deals and always had time and room for negotiation to come to well considered decisions. Moreover all agreements have been negotiated in detail and were also signed by father Gerard Garritsen.
The years of cooperation have always went well and brought success to all parties until the end.

Even though we were not obligated to do so, we negotiated and came close to new contracts with Martijn Garritsen, but we could not meet each other on new terms in the end- which can happen between two professional parties. We do not blame Martijn Garritsen, but this does not mean that he could unilaterally end or nullify all existing contracts, as he did with his post on Facebook. Contracts are contracts and need to be respected.

As everyone knows, Martijn Garritsen’s career has lived through fantastic developments since 2012, when our agreements commenced. Martin Garrix has grown to become one of the most important DJs in the world, even before he turned twenty years old. These years have been intense for us, no efforts and no expenses were spared, and have led to a great amount of wonderful releases. The whole team of Spinnin’ Records and MAS have worked with their heart and soul for Martijn Garritsen.

Parties have agreed now that the releases will be exploited by Spinnin’ Record at least until 2023.

Remains to be settled between the parties is the financial compensation for the collaboration which was unilaterally terminated by Martijn Garritsen. This is what Martijn Garritsen meant in a recent press release, saying “the remaining differences of opinion between parties will most probably be subject of further legal proceedings”. MAS would take care of management until at least 1 July 2017. And Spinnin’ Records would exclusively release and exploit all tracks of Martijn Garritsen until that date.
As this is not happening anymore, Spinnin’ Records as well as MAS will lose lawful income. No hard feelings, but we do want to be compensated – nothing more, nothing less.
That is part of a decent and professional settlement of what was a successful relationship.

Pretty obvious that Martin wasn’t happy with the above statement and ‘accusations’ and therefore put out his own press release to clear the air.

I would like to take this opportunity to thank my fans for their support and I wish everyone 2016 full of love and great music!

With reference to the statement that Spinnin’ Records’ issued a couple of days ago regarding my termination of the management agreement with MAS and my artist agreement with Spinnin’, I feel the urge to set the record straight on a number of things that are stated.

Spinnin’s statement is – to say the least – one sided and in any case incorrect in some respects.

Don’t be misled: further legal proceedings are initiated by me, not Spinnin’ or MAS,  and the main object of those proceedings is to ask the court to confirm that I have rightfully terminated and nullified my agreements with Spinnin and MAS. If the court follows me in this it will be Spinnin and MAS who will have to compensate me and not as they now suggest the other way around.

My lawyers have issued a writ on 23 December 2015 and will release a more detailed statement in a few weeks setting out the details of the proceedings and the grounds for the nullification of the agreements with Spinnin and MAS.

For now, I only want to have said that Spinnin’ and MAS’ statement confirms yet again that it was absolutely the right decision for me to end my relationship with them. I really feel freed and relieved that I am as of now the rightful owner of all my music and that I can release it when, where and with whoever I want.

After getting back my music ownership rights under the pressure of the summary proceedings I have granted Spinnin’ a 7 year license on music previously released by Spinnin’, with revised conditions in my favour.  This 7 year license is nothing more than a manner to  safeguard – without litigation – the availability to all of you of my existing music and the music made by me in collaboration with other artists signed by Spinnin’.

I have a great team supporting me as always and with whom I can start the new year full of trust and confidence, with more new releases for all my fans and supporters.

Its officially a war of words between the two parties and for the sake of Martin’s career and Spinnin’s reputation, we hope they put an end to this feud. Who’s side are you on?