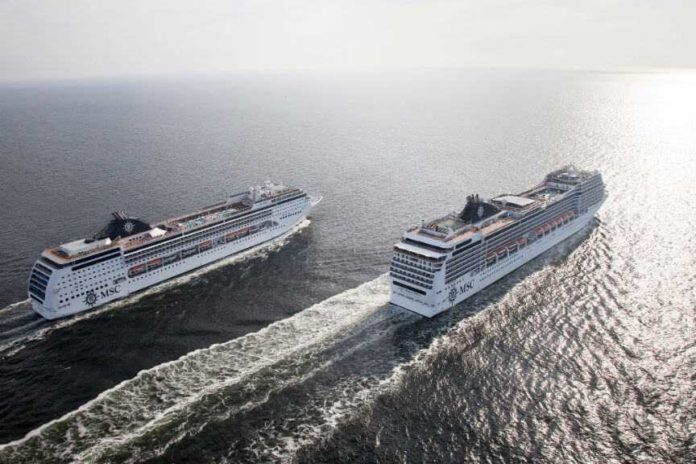 MDRNTY Cruise have announced the Phase 2 lineup for their first cruise which focuses on underground electronic music, featuring several huge names from the industry.

Check out the Phase 1 lineup here. Setting off from Genoa for Palma, with stopovers in Ibiza and Barcelona, the autumn event will take place from 16th-20th September.

Speaking about the festival, Maxime Leonard – the director of the MDRNTY cruise – had this to say:

“Drawing on the special relations we have forged with DJs at MDRNTY events and the Caprices Festival, we wanted to offer a stage to these major labels. We wanted to give free rein to each label’s creativity. They enthusiastically replied to our invitation, and loved our idea of having stage hosts for each label. We are delighted with their involvement in the programme for this cruise, which is a trendsetter of its kind.”

“Since we first came up with the idea for MDRNTY Cruise, our goal has always been to allow all those involved to take maximum advantage of their time on board; we offer much more than music. Our goal for everyone: artists, public, crew, and organizers alike … is to provide an original and unforgettable experience!”

You can book tickets for the cruise starting from €729 all-inclusive packages here.