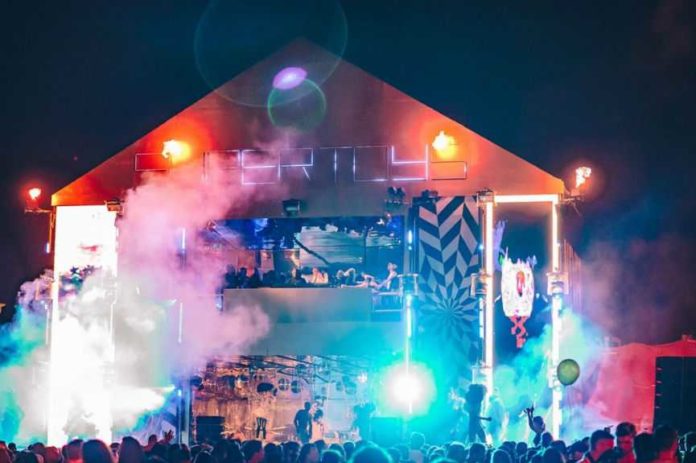 Taking place in Amsterdam on July Saturday 29th and Sunday 30th at Westerpark, the Milkshake Festival Amsterdam is bringing together a carefully curated selection of the best partners from the global nightlife scene. The massive lineup includes legendary American disco group, Village People whose hits include ‘Macho Man’, ‘In the Navy’ and ‘YMCA’, have been on the music scene for nearly 40 years. They will give an intense show at the mainstage, Supertoys. The festival also will present the Wham’bam Thank You Ma’am stage, a special ode to Wham, in honour of George Michael. as well as performances from French electronic DJ Miss Kittin, one of the Netherland’s most influential and longest playing electronic music stalwarts Joost van Bellen and UK house producer Riton. With both national and international stage hosts onboard, this year’s festival line-up is shaping up to be nothing short of amazing. Dutch photographer and artist Erwin Olaf will own a place in the Westerpark and, like previous editions, tell a story through performances, light and music. Acts confirmed for the stage include: Grumpy Old Men, Sofia Valentine, Willie Wartaal, De Deurzakkers, Bramsterdam & Big General, Victor Coral and Mason. Transformer by Joost van Bellen, Zubrowka International and fashion designer Bas Kosters are present for the second time and will present Wannabe a Star, Riptide B2B Sjamsoedin, JD Samson and Djedjotronic. Transformer is all about transformation in the positive sense, whether you fall in love for the first time or are transgender, transformations will be told through performances by Bas Kosters. With it’s own defining character, breathtaking decor and performance art, festival revelers are in for a fun and entertaining ride! ‘Let Milkshake take you to the place, where membership’s a smiling face… Fun and sunshine, there’s enough for everyone!’