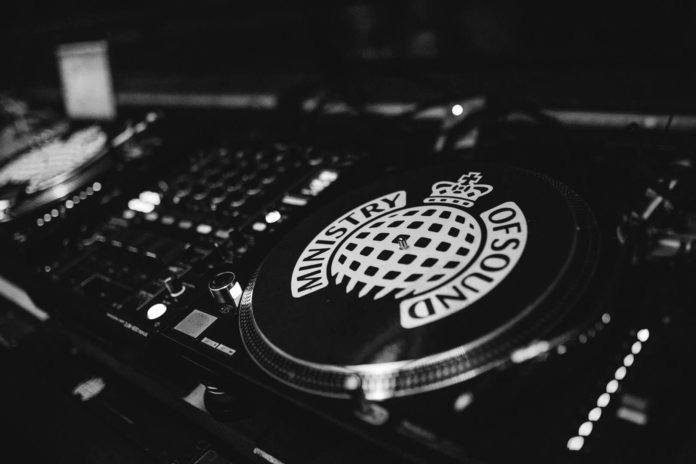 Providing a climax that will prove central to its 25th anniversary celebrations, Ministry of Sound welcome Todd Terje to play live in a classic party on Saturday 3rd September. Standing tall as London’s longest-running superclub, the Elephant and Castle institution has consistently offered a hugely varied event programme that’s seen a plethora of both established and up and coming DJs pass through – counting the likes of DJ Harvey, Masters At Work, John Digweed and Sasha as 2016 club aficiandos.

Inspired by Paradise Garage in New York, founder Justin Berkmann said of its inception: “My concept for Ministry was purely this: 100% sound system first, lights second, design third (in that order); the reverse of everyone else’s idea.” In its 25th year, Ministry of Sound continues to push these stereotypical clubbing boundaries and can factor in the finest of all three; a new state-of-the-art Dolby Atmos soundsystem that blends dynamic design and lucid lighting to make for a truly impeccable sound experience.

Set to cap off this silver milestone in a flamboyantly Scandinavian style, Todd Terje has for years provided a refreshing breeze in the whirlwind of modern dance, putting beats to a remix catalogue of the highest class – and tropical colour. Touring his takeover ‘Its Album Time’, in theatrical live shows with a unique twist of the tropics, Terje has switched up the Scandi sound and thrilled crowds time and again.

With a view to the 1980’s founding era, Greg Wilson will also feature on Saturday 9th September and has been instrumental to Dance from underground to mainstream movement. Further acts on the bill include Ministry regular’s PBR Streetgang and Los Suruba, with a back-to-back from Warehouse tear up tag-team Ewan Pearson and Tim Sheridan.

Phase two line-up will be announced in July.