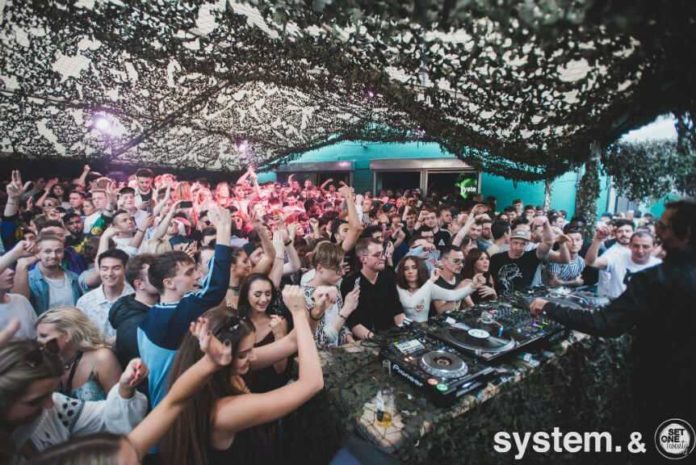 Mint have announced the lineups for their series of ‘Mint Terrace Party’ events, a string of parties that will run from April to August and warm up to the much-awaited Mint Festival.

The lineup boasts some absolute heavyweights and the parties themselves have been split into four events.
House music legend Kerri Chandler kicks things off in the first edition and brings his ‘Kaoz Theory’ to the terraces on the 16th of April – which also happens to be Easter Sunday.

Joining him will be ‘Do Not Sit’ chief Darius Syrossian, Route 94 and Voyeur – who recently released their first album on Chandler’s label.

System & Set One Twenty will take over the second edition on the 30th of April, with Nastia, Dan Ghenacia, Archie Hamilton all featuring and Varhat doing a special B2B set with Janeret.

System & Set One Twenty return once more on May 28th with an absolute banger of a lineup, headlined by legendary minimal techno DJ Ricardo Villalobos going B2B with Zip for a special extended set. Joining them will be Mandar – which is the alias of Hoche, S.A.M and Malin Genie – and Barac. The lineup for the final event simply titled the “Mint Festival Warm Up” has yet to be confirmed, but if the previous acts are anything to go by this one will not disappoint either.

You can pick up your tickets for the parties and find more information here.