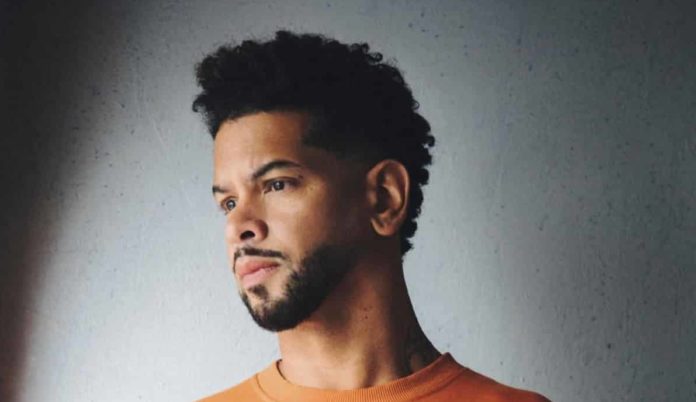 Dance music pioneer MK has announced details of a bumper tour of Europe and North America during the final quarter of 2021.

Featuring performances at some of the most renowned clubs and festivals on the planet, the tour kicks off on 27th August with a UK festival bonanza that sees the Detroit don play sold out headline shows at Reading (27th Aug), Leeds (28th Aug) and Creamfields (29th Aug) .

Highlights also include a trip to the Adriatic coast for the now-legendary Hideout Festival (9th Sept), a slew of homecoming US dates that include a new Las Vegas residency at Resorts World over Labor Day Weekend (5th Sept) ), The Novo in LA (13th Nov) and iconic New York venue Avant Gardner (19th Nov), and a return to London’s freshest new superclub Printworks on 4th Dec.

Many of the dates on the tour will see MK premiere his brand-new show production, designed by acclaimed touring company eighteentwentysix.

Sign-ups commence at 10am PST/1pm EST with tickets then going on sale on Friday 18th June.

The announcement comes off the back of MK’s stunning new single ‘Chemical’, an exhilarating summer anthem crowned BBC Radio 1 ‘Hottest Record in the World’ by Annie Mac among other glowing plaudits from fans and tastemakers alike.

The track was released alongside a cinematic official video. Directed by French creative Aube Perrie and featuring an anthropomorphic dog as protagonist, the gripping visuals touched on themes of lust, infidelity and being bound by one’s true nature.

Boasting over 600 million career streams, MK is one of the most idolised figures from the world of dance music. With over 30 years in the game, he is best known for his revered remixes of ‘Push The Feeling On’ by Nightcrawlers and ‘Look Right Through’ by Storm Queen, as well as his platinum-selling global hit ‘17’, which has sold more than one million copies in the UK alone. ‘17’ was preceded by ‘Piece of Me’ in 2016, another platinum-selling record to add to MK’s pile of growing accolades.

A sprawling set of shows taking place at some of the Northern Hemisphere’s best venues, MK’s forthcoming tour gives the dance music hitmaker the perfect opportunity to road test his boundary-pushing new material.