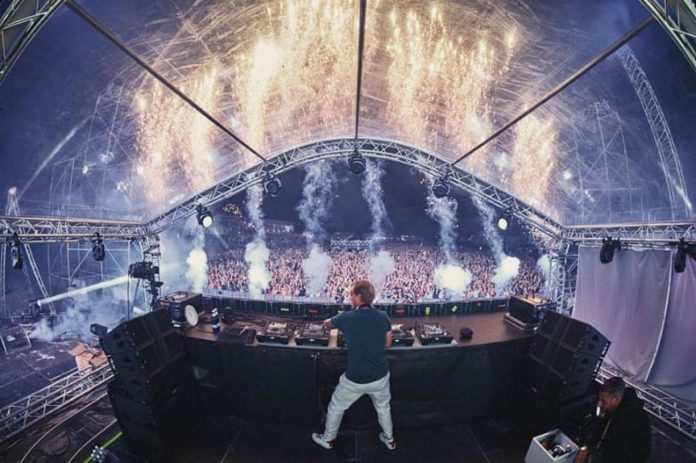 Avicii’s True Stories is set for an October 26 release date in select theatres and you can catch the trailer right here!

By the looks of it, the documentary covers the journey – from the producers rise to stardom since his hit single ‘Levels’, to his struggles with fame, health problems faced on the road, and his difficult choice to stop touring altogether. The reflective film is set to document how Avicii went from having the time of his life, to a point where it was all just too much to handle. 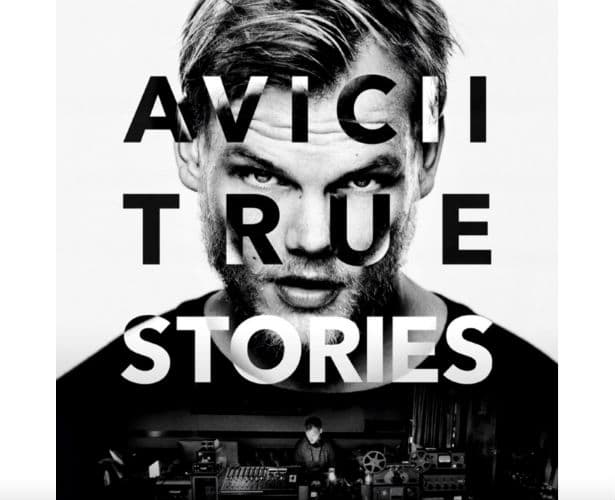 The movie will also feature cameos from some of the world’s most renowned producers, some of whom can be seen in the trailer. It will also include footage from his final concert at Ushuaïa Ibiza in 2016, as it weaves in and out of the storyline.

Wanna grab an exclusive look at Avicii’s movie in a theatre? Head on down to the website and see if its gonna be out in a theatre near you.