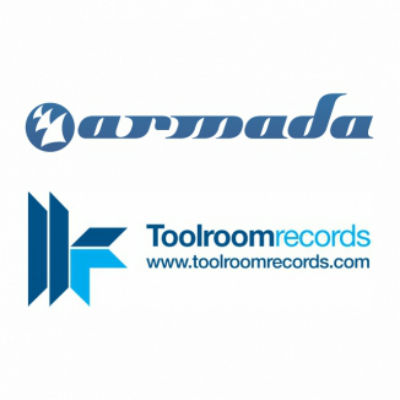 Toolroom founder Mark Knight has cultivated a brand of deep, funk-infused house, which represents an exciting new frontier for Armada. Armada will be in charge of the Benelux releases of Toolroom, and both companies will be able to share ten years’ worth of experience at the forefront of the dance music industry.

The first single, which was released on Beatport February 17th, 2014, is “The Guitar Man” from British producer Weiss, who has seen major support from top DJs and BBC Radio 1 alike. The song is soulful and deep, with an enticing vocal hook.

The two companies will also be releasing a co-branded compilation, and they will feature joint playlists on Spotify.

Check out “Weiss – The Guitar Man” below and grab it on Beatport.