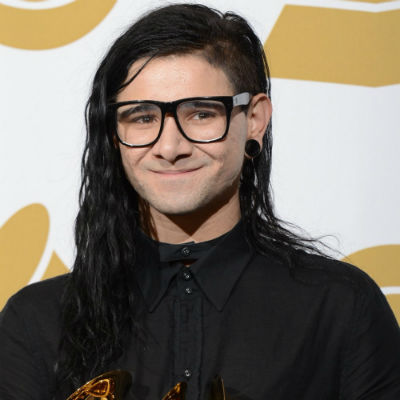 After shocking the world with an unannounced stream and release date of his debut album, American superstar Skrillex revealed details regarding upcoming music, his production practices, and musical influences in a recent interview with Billboard. Attempting to emulate the design Kanye West has set up within the GOOD Music camp, Skrillex has created The Nest, a creative space for OWSLA and non-OWSLA acts alike to become a part of Skrillex’s musical machine. Speaking on his recent album, the producer detailed his 2013 world journey where he traversed the earth as a touring production menace and DJ alike, collaborating with producers, rappers, and other musical geniuses in the spur of the moment, with some tracks, like the Chance The Rapper-featured “Coast is Clear” being completed overnight. Before signing off, the interview reveals that Sonny has more tricks up his sleeve, and it seems that the world can expect a continuing musical onslaught of collaborations from the dubstep king himself.