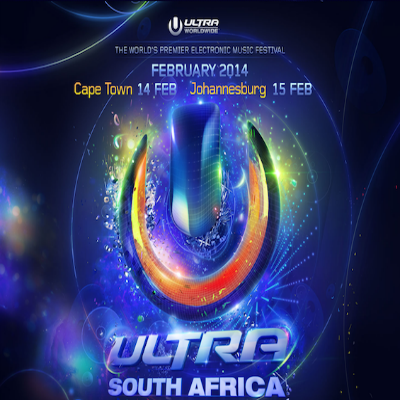 Ultra can add another notch in its belt. 2014 was the first year the festival would expand to Africa. February 14th and 15th of 2014 marked the inaugural two-day Ultra South Africa that landed in both Cape Town and Johannesburg. The monumental debut of Ultra’s South African edition sold out entirely and welcomed over 40,000 festival-goers, awarding the young festival the title of the largest music festival to ever take place in Africa. Following the event’s triumphant success, Ultra and Ultra Worldwide CEO and Founder Russell Faibisch revealed hopes to commit to a five-year residency plan for the festival. ”This is just the beginning for Ultra in South Africa,” Krewella, one of the headlining acts of the debut show proclaimed. “It is an honor to be a part of a family that will leave a legacy for years to come.”