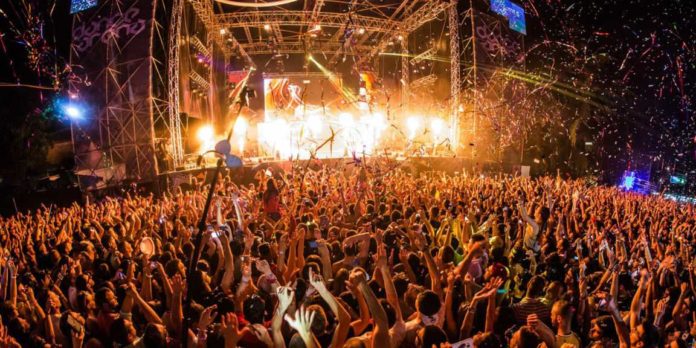 EXIT Festival have announced the next wave of acts for this year’s edition and it does not disappoint. British trio Years & Years have confirmed that they will perform on EXIT’s main stage on Friday, July 7th. The trio have had several hits all over the world including songs like “King”, “Shine”, “Desire”, “Take Shelter”, “Eyes Shut”, “Worship” and several others.

Their album, ‘Communion,’ was the fastest selling debut album of the decade until Rag’N’Bone Man’s album ‘Human’ usurped that title. The latter has also featured at EXIT in the past.

Having already played several major festivals such as Glastonbury, Coachella, Lollapalooza, Years & Years will now hit EXIT with several new songs written in collaboration with the electro-pop icons, Pet Shop Boys.
Another major name that has been confirmed for the festival is Lost Frequencies. After a well-received performance at Sea Dance last July, the “Beautiful Life” and “What is Love” artist will also feature on the Main Stage this year.

Dutch bass superstars Noisia will also bring their much-acclaimed live show which is named after their “Outer Edges” album to the festival.

On the Fusion Stage, punk band The Damned have been confirmed as well as Princess Nokia, who has released several hits including ‘Katana’ and ‘Tomboy.’

You can find more information and buy tickets for the festival here.