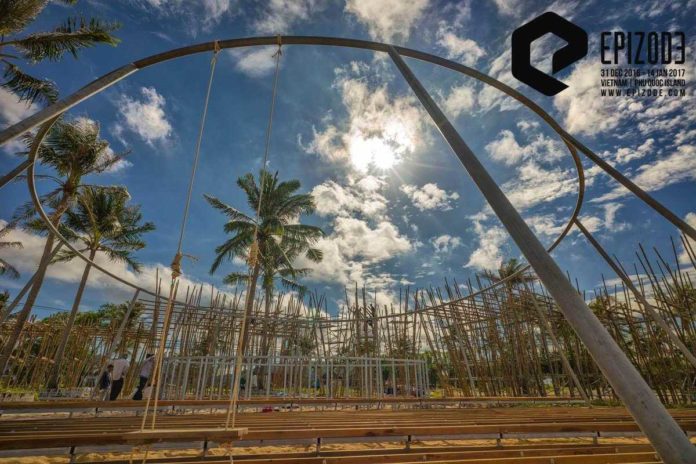 EPIZODE will be the largest sea festival in Southeast Asia in 2017 and boasts some of the most hedonistic escapism known to man! With picturesque scenery and gorgeous weather, the Russian promoters aim to blend a mixture of globally recognised high profile artists with some of their own Moscow driven homegrown talent in an idealistic setting. Previous announcements included LIES boss Ron Morelli, Aus house sensation Sei A, Italian hit makers Fairmont and Leftroom Record head man Matt Tolfrey. They will now be joined by Nicolas Lutz who has carved out a huge following as he skirts around the underground scene in every party city throughout Europe and Asia. Hailing from France, trio dOP have known each other for 20 years and been making music for most of that time, releasing on Get Physical, Rebirth and Brownswood. They take particular pride in their collection of instruments, everything from percussion to flutes, horns and saxophones and incorporate these into their outfit as far as possible.

Other acts include the Norwegian DJ and producer Djuma Soundsystem, who is well known for the modern classic “Les Djinns” and has remixed or been remixed by the likes of Maya Jane Cole, Noir, Moby and Trentemøller. Playing everywhere from Space Ibiza (RIP) to beaches in Rio this man will be drawing on 10 years plus experience in the game. German Niconé will be bringing his seductive low fi techno to the beach as well as fellow countrymen Tiefschwartz. The brothers need no introduction after an illustrious career spanning twenty years in the game but have recently developed a new live concept, oscillating between numerous genres to create a digital playground – not to be missed!

The festival looks set to be a gathering of natural beauty as well some of the finest talents in the house and techno scene. A magical construction of music alongside white sands, palm trees and a myriad of local cuisines, EPIZODE looks to set a high standard as the first of its kind in Asia. Kick off 2017 in style on a stunning island in Vietnam as the organisers promise to create “a piece of art” at “one of the coolest venues accompanied by the freshest sounds”.